Posted by David Adelstein on November 24, 2019
Appeal, Standard of Review / Comments Off on Code Enforcement Board Appeal 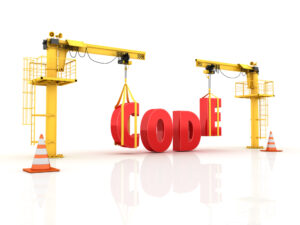 An aggrieved party, including the local governing body, may appeal a final administrative order of an enforcement board to the circuit court. Such an appeal shall not be a hearing de novo but shall be limited to appellate review of the record created before the enforcement board. An appeal shall be filed within 30 days of the execution of the order to be appealed.

You appeal the enforcement board’s final administrative order to the circuit court.  This is a plenary appeal as a matter of right.