ProveMyFloridaCase.com > Standard of Review  > Waiver is a Voluntary Relinquishment of a Known Right that Must be Proven with a Clear Showing
0 Comments 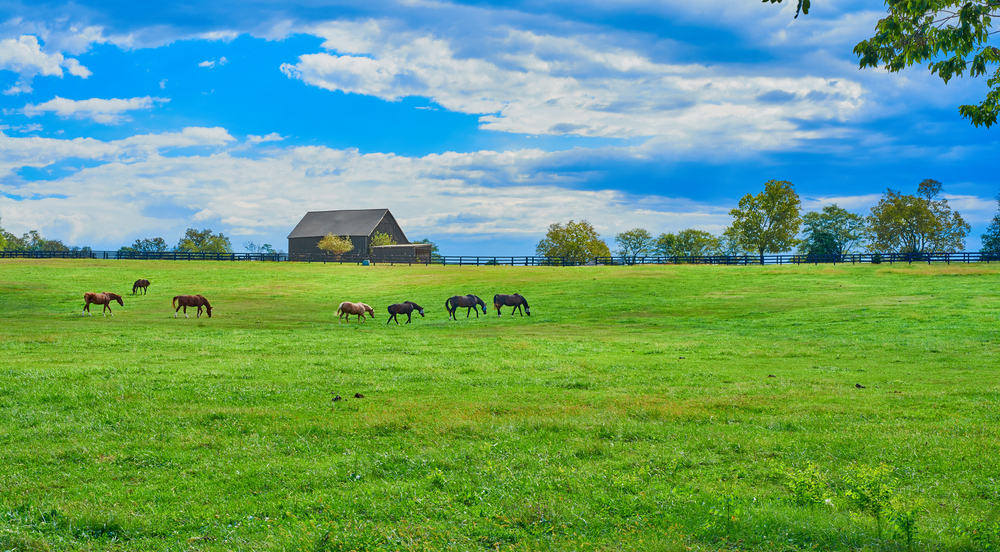 The affirmative defense of waiver is a commonly pled affirmative defense.  A recent Florida appellate opinion, Smith v. Carlton, 2022 WL 4390651 (Fla. 5th DCA 2022), discusses waiver and its application under Florida law. The case focuses on an implied waiver, which is the most common form of a waiver defense or argument since it is premised on a party’s conduct and actions.  (An express waiver is easy because there is an expressed intent to waive the requirement.)

This case dealt with the sale of a horse farm. Prior to closing, the Buyers did a walk-through of the property and saw a lot of trash on the property.  The sale contract required trash to be removed. After closing, the Buyers discovered that the trash was not removed, and the Sellers removed sections of fence and gates contrary to the terms of the sale contract.  The Buyers sued the Sellers for breach of the sale contract seeking monetary damages.  After a bench trial, the trial court held that the Buyers impliedly waived their right to seek monetary damages when they closed on the horse farm. Not only did the appellate court reverse, but the appellate court remanded back to the trial court for entry of judgment in favor of the Buyers with damages based on evidence that was introduced at the trial.

The fundamental issue in this case was the application of waiver, which is typically a question of fact:

However, “[t]he question of waiver is an issue of fact, for which a trial judge’s finding will be reversed ‘only if there is no competent, substantial evidence to support’ it. “Competent substantial evidence is tantamount to legally sufficient evidence, and the appellate court will assess the record evidence for its sufficiency only, not its weight.”

Waiver is “the voluntary and intentional relinquishment of a known right or conduct which implies the voluntary and intentionalrelinquishment of a known right.” Any contractual right can be waived. “The elements of waiver are: (1) the existence at thetime of the waiver of a right, privilege, advantage, or benefit which may be waived; (2) the actual or constructive knowledgeof the right; and (3) the intention to relinquish the right.”

And “[w]hen a waiver is implied, the acts, conduct or circumstances relied upon to show waiver must make out a clear case.” Therefore, to constitute an implied waiver, there must have been a clear showing that Appellants voluntarily and intentionally relinquished their rights to the removal of all trash and inclusion of all fixtures on the Property. The evidence here does not establish a clear showing.

With respect to the trash removal, the trial court found that the Buyers waived their right through their delayed enforcement of the trash removal clause until after closing. The appellate court rejected this argument explaining that delay, alone, does not sufficiently support waiver. Smith, supra, at *4 (citation omitted). “[T]here was no competent substantial evidence that [Buyers] unreasonably delayed enforcing their rights or that [Sellers] were lulled into inaction and led to believe that leaving tons of trash was acceptable.”  Id.

Keep in mind when relying on the defense or argument of waiver, the waiver MUST be proven with a “clear showing.”