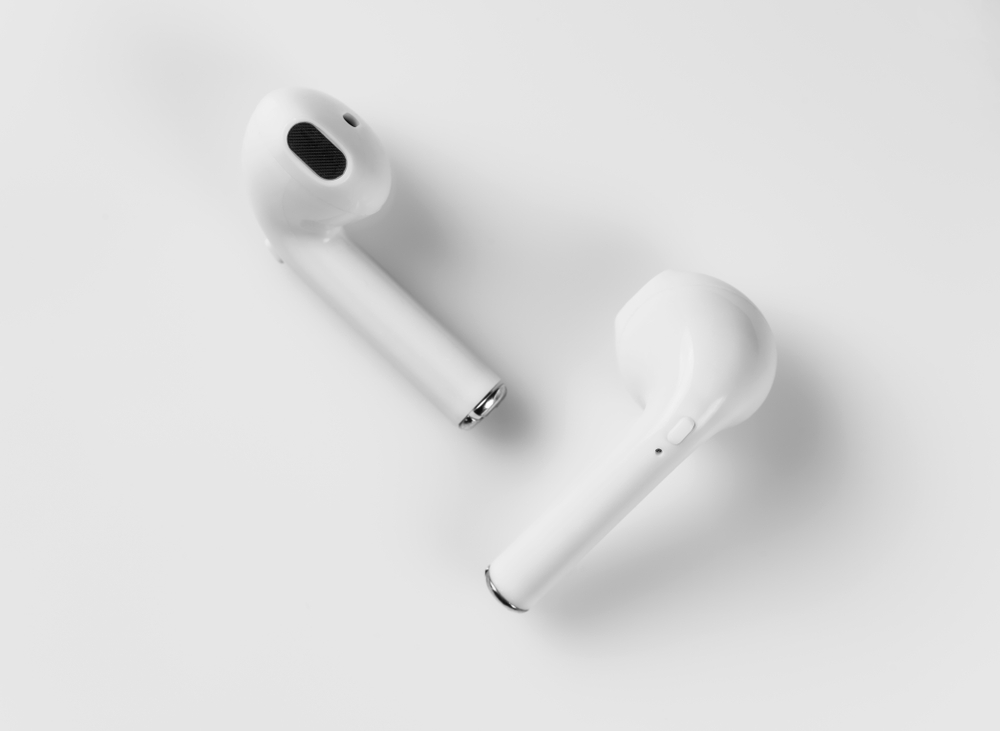 The law allows an expert to rely on hearsay when formulating expert opinions, but an expert cannot serve as a conduit for inadmissible evidence / hearsay.  This point is discussed in the wrongful death action, Dayes v. Werner Enterprises, Inc., 46 Fla.L.Weekly D233b (Fla. 3d DCA 2021), a case that resulted in a defense verdict that was reversed on appeal.

The case involved a tractor-trailer backing up and killing someone. The plaintiff (the estate of the deceased person) raised an issue on appeal that it was error for the trial court to allow a detective to testify “that another officer told him [the deceased person] had an earbud in his ear when lying on the ground after the accident.”   This testimony was introduced by reading the detective’s deposition testimony to the jury.  (The fact that the deceased person allegedly had an earbud and, therefore, could not hear a loud horn by the driver of the tractor-trailer was a central theme to defendant’s case and expert testimony.)

The facts or data upon which an expert bases an opinion or inference may be those perceived by, or made known to, the expert at or before the trial. If the facts or data are of a type reasonably relied upon by experts in the subject to support the opinion expressed, the facts or data need not be admissible in evidence. Facts or data that are otherwise inadmissible may not be disclosed to the jury by the proponent of the opinion or inference unless the court determines that their probative value in assisting the jury to evaluate the expert’s opinion substantially outweighs their prejudicial effect.

The appellate court assumed that the detective was testifying as an expert during his testimony—again, it was deposition testimony read to the jury–that another officer told him that the deceased person had an earbud in his ear.  In making this assumption, the appellate court noted that while an expert can rely on hearsay in rendering opinions, an expert’s testimony “may not merely be used as a conduit for the introduction of otherwise inadmissible evidence” because then “the evidence is presented to the jury without affording the opposing party an opportunity to cross-examine and impeach the source of the hearsay.” Dayes, supra (quotations and citations omitted).