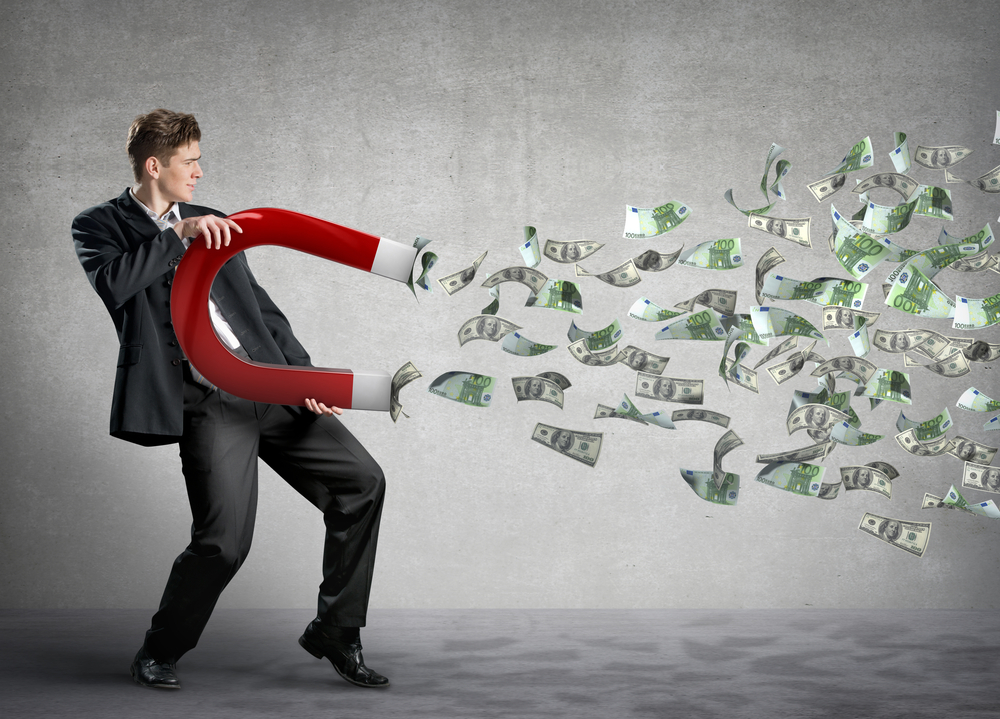 This difficulty be seen in a recent whistleblower case, Dr. Chaudhry v. Adventist Health System Sunbelt, Inc., 45 Fla.L.Weekly D2443b (Fla. 5th DCA 2020), where the appellate court affirmed the trial court’s order setting aside $1.5 million for such loss of future earning capacity damages.  This is a good case to consider if dealing with loss of future earning capacity damages to see the court’s analysis and perhaps the best way to sure up an expert opinion with more objective testimony / evidence serving as the foundation for this damages category.

In this case, a surgeon involved in a transplant program at a hospital was fired after threatening to report issues, which had the effect of costing millions to the program.  The surgeon was unable to obtain desirable, full-time employment until shortly before trial where he obtained a job at a Kentucky hospital for $200,000 more than he was getting paid at the Florida hospital.   The surgeon sued under Florida’s Private Whistleblower Act and put on evidence of loss of future earning capacity damages with an expert. The expert relied on sources showing salaries of surgeons but those sources revealed a lower figure for the type of transplant surgery the surgeon performed. The expert also relied on anecdotal evidence of other transplant surgeons performing the same type of surgery and the fact that it was unlikely the surgeon would find future employment performing the same transplants due to the lapse in performing these surgeries. The expert compared the surgeon’s salary with hypothetical salaries that he could have earned performing transplant surgeries.  As mentioned, the appellate court affirmed the trial court setting aside the jury’s award of $1.5 million for loss of future earning capacity.  In doing so, the appellate court explained the purpose of loss of future earning capacity damages and, noteworthy, why the award of such damages were speculative:

In order to prove a loss of future earning capacity, [the expert] had to assume that but for his termination, [the surgeon] would have been compensated at the same rate as surgeons who were in the top ten percent earning strata of their specialties or who had obtained positions as director or chief of a heart-lung transplant program or institute. There was no competent substantial evidence to support [the expert’s] assumptions because [the surgeon] had no such earnings history, no such demonstrated competency, he had never held any such leadership positions, and those few very high paying positions went to more senior surgeons.