In Ruling on Motion to Compel Arbitration, Trial Court Must Determine whether Parties Bound by Arbitration Provision 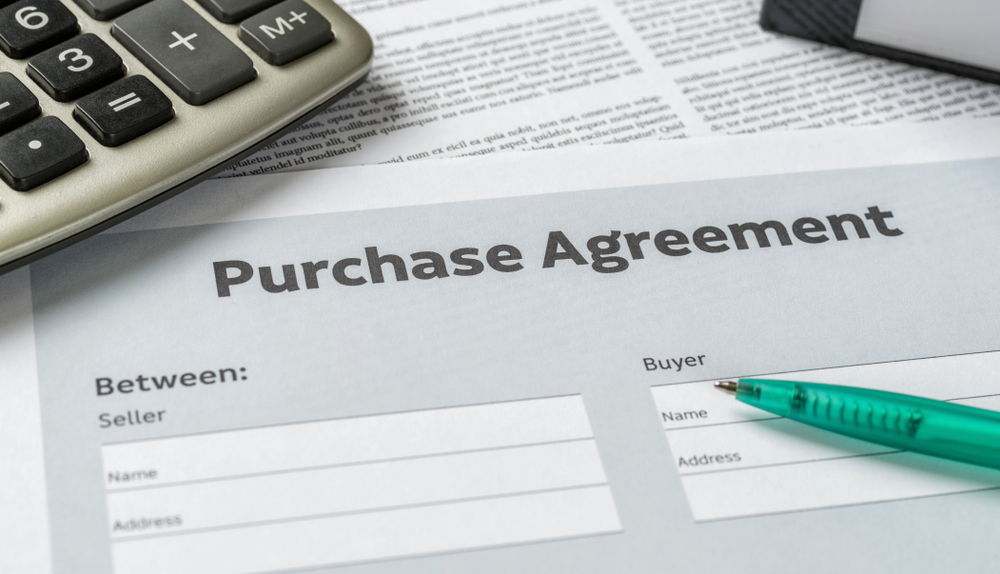 “In ruling on a motion to compel arbitration, the trial court must consider three elements: (1) whether a valid written agreement to arbitrate existed; (2) whether an arbitrable issue has been raised; and (3) whether the right to compel arbitration has been waived.”  Pestroleous Mexicanos v. Executive MFE Aviation, LLC, 46 Fla.L.Weekly D108a (Fla. 4thDCA 2021).