Demonstrating the Difficult Burden in PIERCING the Corporate Veil 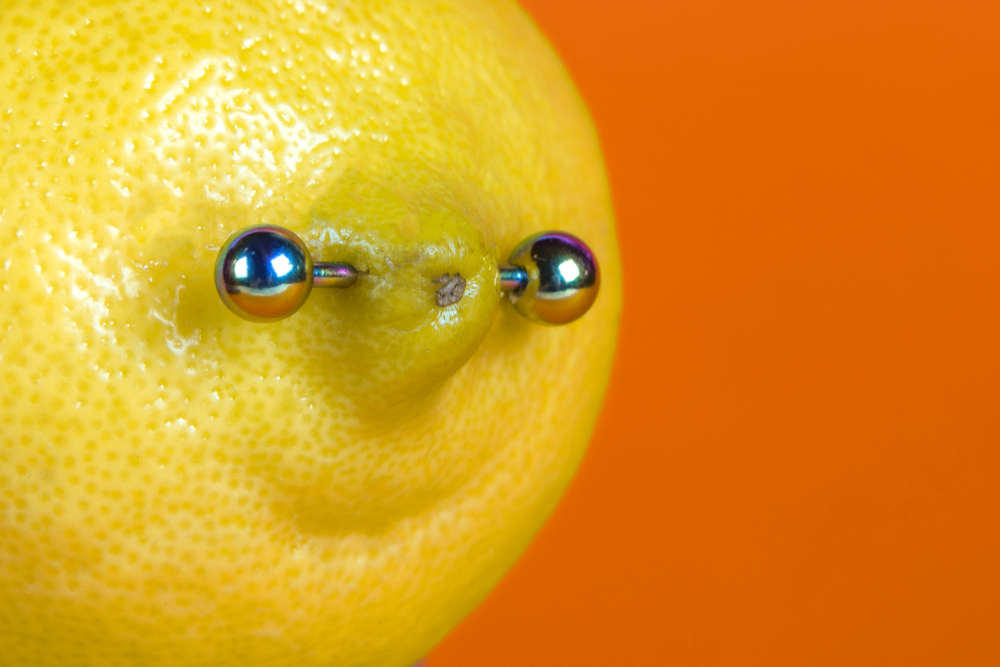 Trying to pierce the corporate veil to go after principals/owners/members is extremely difficult.  Although parties make a run at such arguments, this by no means diminishes the difficulty of actually prevailing on the arguments.

In order to pierce the corporate a veil, a party has to prove three elements:

(2) the person used the company’s corporate form fraudulently or for an improper purpose; and

(3) the person’s fraudulent or improper use of the company’s corporate form caused them injury.

“Piercing the corporate veil is not simply a mechanism to provide a plaintiff in a contract action with an after-the-fact, judicially imposed personal guaranty.”  Id.

In Segal, a limited liability company entered into a contract to purchase property where it agreed to pay a $500,000 deposit within three days.  If the deposit was not paid, the seller could sue the company for the funds as liquidated damages.  The company did not pay the deposit and the seller sued and obtained a judgment against the company.  The seller conducted post-judgment discovery and instituted proceedings supplementary to go over the company’s sole owner/member, i.e., to pierce the corporate veil.  The seller claimed the company, to show proof of funds for the real estate transaction, pledged to the broker its members own monies; and, the company was an undercapitalized shell company with no bank accounts, assets, reported income, or real property.  The trial court agreed and granted summary judgment in favor of the seller against the member to pierce the corporate veil.  This summary judgment, however, was reversed on appeal due to the difficult burden required to actually pierce the corporate veil, as shown below.

Element 1: Dominion and Control of Company and Company was Mere Instrumentality / Alter-Ego

The appellate court found the seller failed to demonstrate element number 1 on summary judgment.  There was evidence to establish the company was not a mere instrumentality or alter-ego as prior to the failed real estate transaction the company had business undertakings including owning and managing rental property and filed tax returns while that property was owned by the company.  The court even noted that a finding of mere instrumentality is rare for summary judgment and “to be entitled to summary judgment on this element is exceedingly difficult.”  Segal, supra.

Element 2:  The Person Used Company for Fraudulent or Improper Purpose

The appellate court found the seller failed to establish element number 2 on summary judgment.  The court found that as it relates to the pledge of personal assets, there was no writing, as required, that the member agreed to formally pledge his own personal monies/assets to cover the debt of the company.  The fact that the member has substantial personal resources does not transform him into a guarantor of the company’s debts or obligations.

There was also nothing to demonstrate the seller used his personal assets to coax the buyer into entering the real estate contract.  (The court noted the contract had a merger and integration clause such that even if the seller claimed it was fraudulently induced into entering into the contract, “the contract’s integration clause expressly states that neither party’s prior representation can be relied upon unless such representation is contained in the parties’ written contract.” Segal, supra, n.6).

Moreover, the appellate court maintained that being undercapitalized is not, in of itself, proof that a company is operating for an improper purpose.  There was evidence the company previously had a bank account, owned and rented property, and generated income from the rental property.  Also, the member testified that had the company decided to go through with the real estate transaction, it would have obtained a loan from a bank or from private investors.  “The summary judgment evidence suggests that [the member] made a business decision to allow the LLC to default on the contract, rather than to capitalize the LLC to move forward with the transaction. In our view, this evidence creates a fact issue….” Segal supra.

The appellate court found the seller failed to establish element number 3 on summary judgment.  There was a factual issue as to whether the seller’s damages were the result of the company’s failure to pay the deposit as opposed to the fraudulent or improper use of the company by the member.  “No doubt [the seller’s] efforts to collect damages occasioned by the LLC’s contract breach would be more successful had [the seller] obtained [the company’s member’s] personal guaranty of the LLC’s obligation, but [the seller] did not do so.  To pierce the corporate veil, the aggrieved creditor must show its injury was caused by the use of the corporation ‘to mislead creditors or to perpetrate a fraud upon them.””  Segal, supra, (citation omitted)