Piercing the Corporate Veil is NO Easy Feat 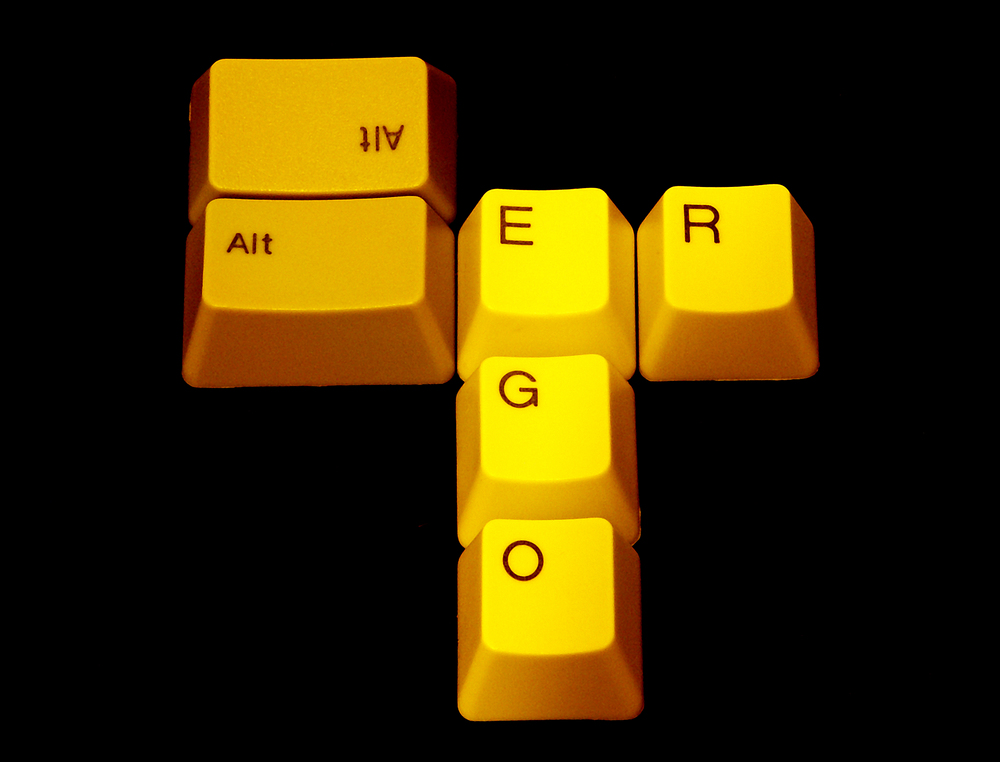 In BEO Management Corp., the parties entered into a transaction to purchase a restaurant.   At closing, the buyer’s principal provided a post-dated check from another company he owned to cover a balloon payment due a year later in the event the balloon payment was not made by the buyer.  The buyer did not make the balloon payment and when the post-dated check was deposited, it bounced for insufficient funds.   The seller filed a lawsuit and part of the lawsuit included piercing the corporate veil of the buyer and the other entity that issued the post-dated check (that bounced) to go after the principal of both companies.  Although the trial court granted summary judgment against the principal based on piercing the corporate veil, the appellate court reversed for a few reasons.

First, while the evidence showed the principal dominated and controlled both companies and corporate funds were commingled between the entities, the evidence failed to establish that the entities had no existence independent of the principal. “Even when a corporation is an alter ego of a sole or dominant shareholder, such as [the principal] appears to be here, ‘the corporate veil cannot be pierced so long as the corporation’s separate identity was lawfully maintained.’”  BEO Ma

Second, there was no evidence that the principal used the companies for a fraudulent or improper purpose.  For instance, nothing showed the principal used the companies for an improper purpose when the buyer executed the contract to purchase the restaurant or when the post-dated check was issued (i.e., that the principal knew the buyer would default on the balloon payment or that his other company would have insufficient funds at the time the post-dated check would be deposited.)

Third, there was no evidence that established a nexus between the principal’s companies and the injuries to the plaintiff.  Stated differently, there was no evidence that showed that the plaintiff’s “financial injuries were caused by a fraudulent or improper use of [the companies’] corporate forms, as opposed to the two entities simply defaulting on their respective commercial obligations.”  BEO Management Corp., supra.