Moving for a Remittitur to Reduce Jury’s Verdict 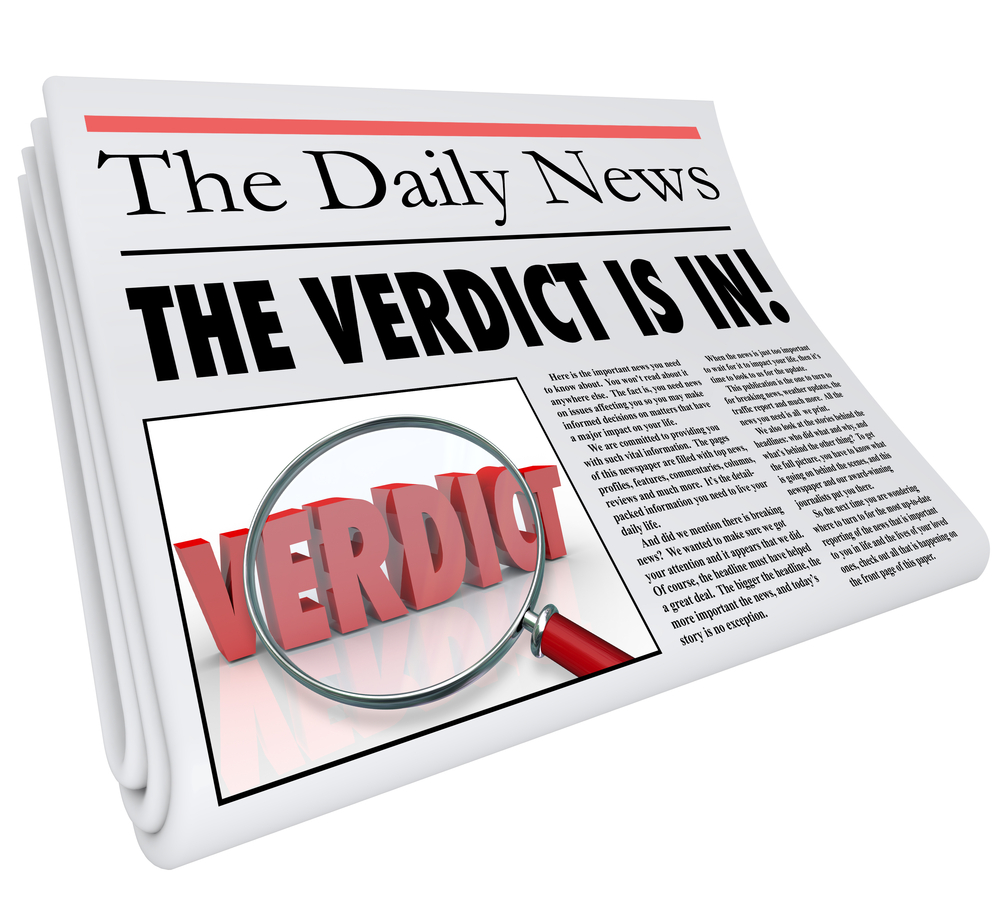 When a damages verdict comes in high for a plaintiff, it is not uncommon for a defendant to move for a remittitur for the trial judge to reduce the amount of damages arguing that the verdict is unreasonably excessive.   A motion for remittitur is a motion to reduce the jury’s verdict award.

When considering a motion for remittitur, the court must determine whether the amount of a damages award “is excessive . . . in light of the facts and circumstances which were presented to the trier of fact.” § 768.74(1), Fla. Stat. (2019). In determining whether an award “exceeds a reasonable range of damages,” the circuit court must consider five factors:

(a) Whether the amount awarded is indicative of prejudice, passion, or corruption on the part of the trier of fact;

(b) Whether it appears that the trier of fact ignored the evidence in reaching a verdict or misconceived the merits of the case relating to the amounts of damages recoverable;

(c) Whether the trier of fact took improper elements of damages into account or arrived at the amount of damages by speculation and conjecture;

(d) Whether the amount awarded bears a reasonable relation to the amount of damages proved and the injury suffered; and

(e) Whether the amount awarded is supported by the evidence and is such that it could be adduced in a logical manner by reasonable persons.

In Fernalld, among other claims, the plaintiff sued the defendant, his former employer, for defamation.  The jury returned a verdict in favor of the plaintiff in his defamation claim for $550,000.  The defendant moved for a remittitur claiming this jury verdict award was excessive.  The trial court agreed and remitted the verdict to $100,000, and this appeal ensued.

The Fourth District reversed the trial court’s remittitur because “the jury’s verdict was supported by competent substantial evidence, and the circuit court lacked competent substantial evidence to support its finding that the jury’s verdict violated any of section 768.74(1) factors.” Fernalld, supra.  The plaintiff testified or put on other evidence that he was suicidal, depressed, and in financial distress and the defamatory statement was transmitted to many people and employees of his former employer.  The appellate court was not interested in turning the trial judge into the seventh and deciding juror and, thus, reinstated the jury’s verdict.