ProveMyFloridaCase.com > Trial Perspectives  > Yes, Lawsuits are an Inconvenience, but this does NOT Mean You get Inconvenience Damages
0 Comments 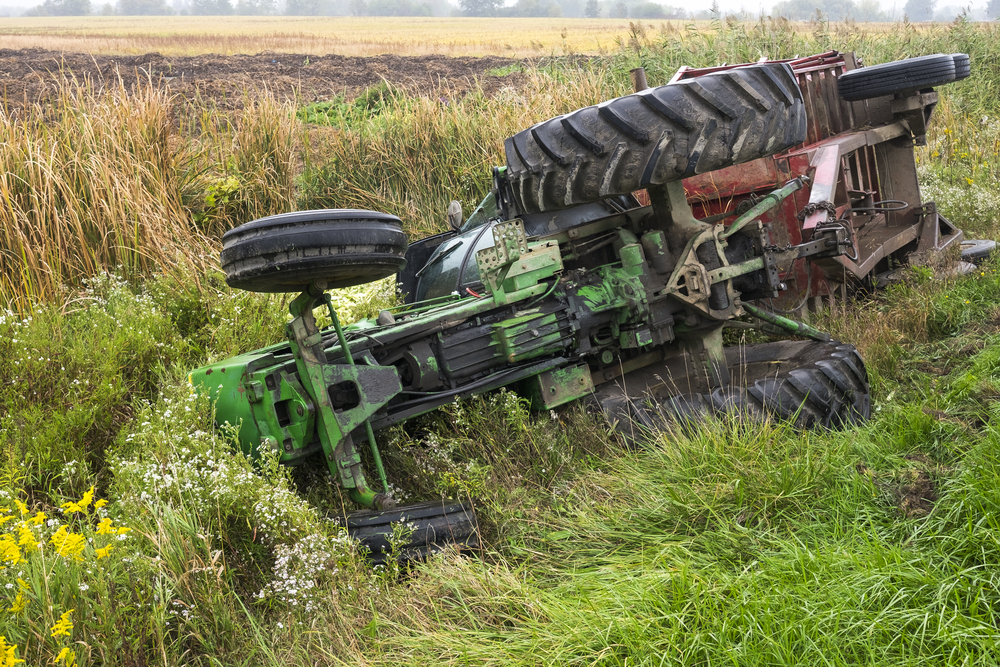 Lawsuits are an inconvenience.  They just are–no doubt about it.  You have to devote time and resources, both of which you would prefer to allocate to another endeavor.  However, while your time is valuable, this does NOT mean you can recover an inconvenience factor associated with your lawsuit.

In a recent case, P&G Trucking of Brandon, Inc. v. Riverland Hedging & Topping, Inc., 45 Fla. L. Weekly D2023a (Fla. 4th DCA 2020), a truck struck and damaged a tractor and citrus topper.  The owner of this damaged machinery sued in negligence for property damage in addition to its lost profits, inconvenience, and administrative costs.  The inconvenience and administrative costs were relabeled “business interruption” expenses, but really dealt with the time the plaintiff expended in dealing with the accident, figuring out what to do after the lawsuit, securing new machinery, etc., based on an hourly rate the plaintiff felt it was entitled to.   Purely inconvenience-type damages.

At trial, these inconvenience-type expenses were awarded by a jury.  On appeal, however, these expenses were reversed as the court found such damages to be non-recoverable – “[f]inally, whether labeled inconvenience damages, administrative costs, or business interruption damages, the loss of time in this case is not recoverable as an element of damages because that specific harm was too remote and thus not proximately caused by Defendants’ negligent act.” P&G Trucking of Brandon, Inc., supra.   The appellate court also looked at how certain insurance policies deal with business interruption damages and noted that such damages deal with a business’ loss of earnings due the interruption, which have nothing to do with inconvenience or administrative costs.   The appellate court further noted that because the plaintiff was awarded lost profits due to the accident, awarding the plaintiff loss of time amounts to allowing the plaintiff to double recover and reap a windfall.

Interestingly, the appeal did not concern the jury awarding the plaintiff lost profits due to the accident.  Apparently, the plaintiff put on lost profit damages because loss of use damages associated with the equipment was not easily established due to the lack of rental market for the machinery.  Lost profits is not an easy damage to prove so it would have been interesting to see how such damage was calculated.  Further, it would seem that the plaintiff could have testified as to loss of use of the machinery since it owned the machinery which were a part of its business operations.