Establishing Punitive Damages Against a Corporation 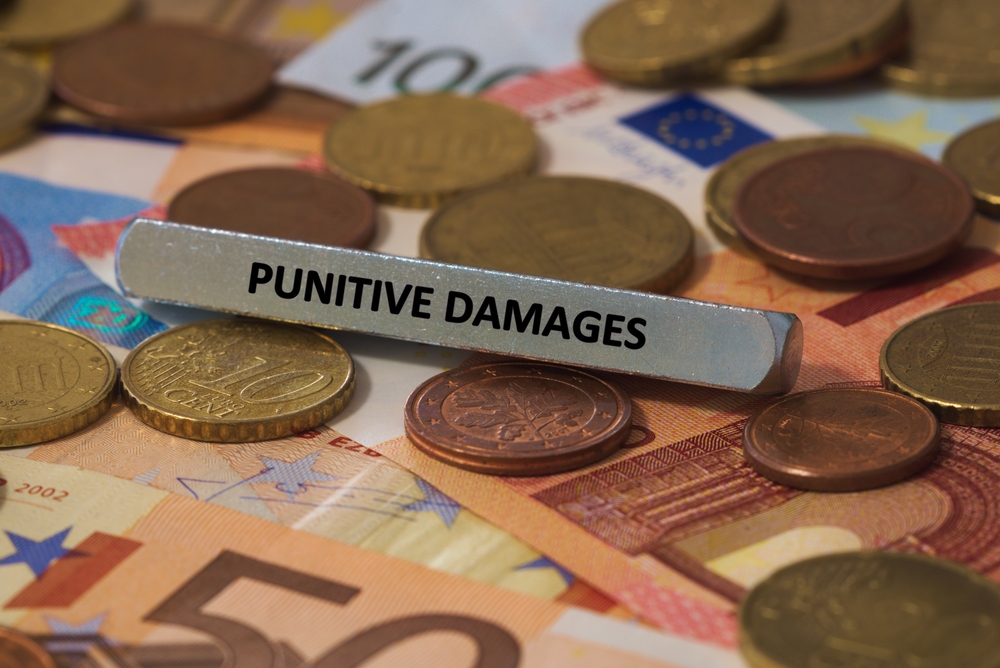 To prevail on the direct liability theory, the managing agent must have a policy-making position.  Wells Fargo Bank, supra.  “A ‘managing agent’ is an individual such as a president, primary owner, or other individual who holds a position with the corporation which might result in his acts being deemed the acts of the corporation.”  Id.  In other words, a managing agent is “more than a mid-level employee who has some, but limited, managerial authority.”  Id.

In Wells Fargo Bank, the evidence showed that the direct liability theory was based on an employee who was a mid-level employee.  While the employee was part of a team that managed the bank’s account relationships, he reported to a senior vice president, and did not have certain authority on his own.  Further, there was also no evidence he was involved in the formation of company policy.   For this reason, the evidence did not support an award of punitive damages based on the direct liability theory.