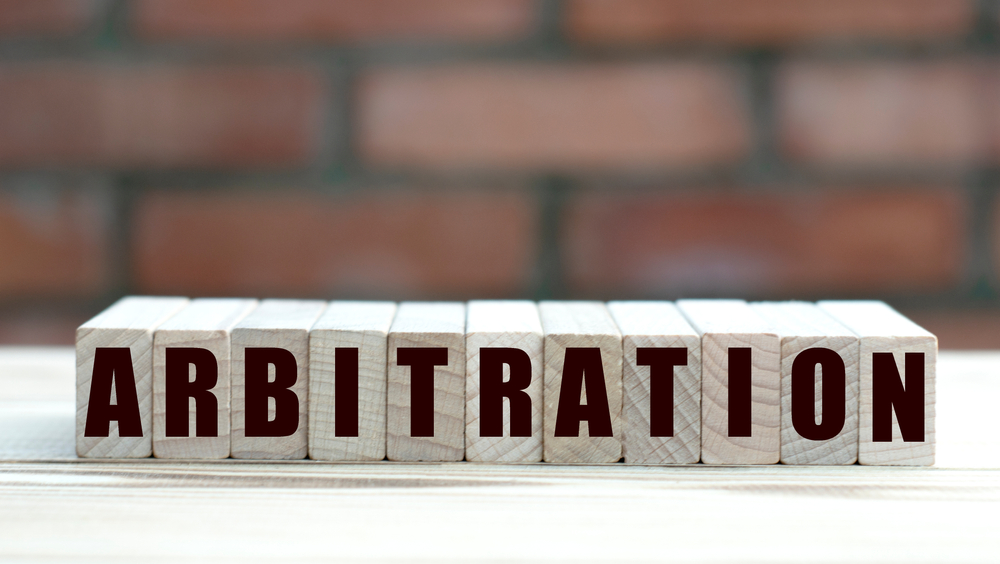 Notwithstanding, there are instances where a non-signatory to the contract with the arbitration provision moves to enforce the contract with the arbitration provision. In this scenario, court have applied an equitable estoppel doctrine to determine whether a signatory should be bound to arbitrate with a non-signatory, as discussed in the recent opinion: