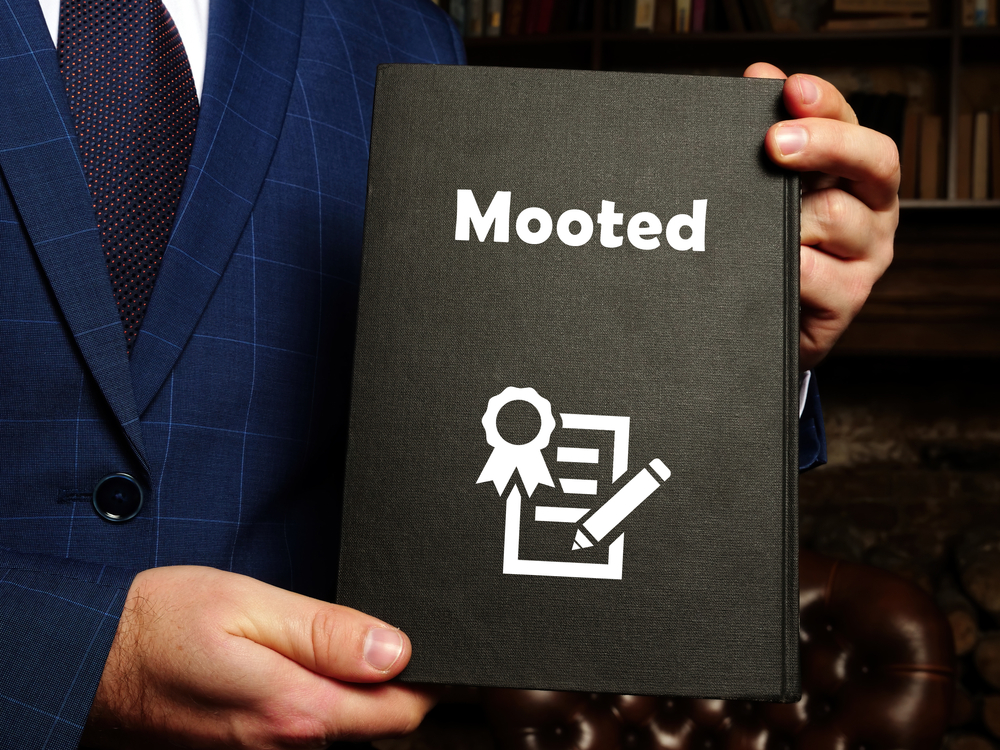 After a lawsuit is filed, a defendant cannot intentionally try to moot a plaintiff’s lawsuit in its favor.

This sentiment is shown in the case of The Collins Condominium Association, Inc. v. Riveiro, Fla.L.Weekly D1741b (Fla. 3d DCA 2022).  In this case, a condominium unit owner filed a lawsuit against his condominium association to stop the association from preventing him from  installing a safety barrier around the perimeter of his outdoor balcony.  In addition to filing a lawsuit, the unit owner also initiated administrative code enforcement proceedings against the association.  The association, thereafter, installed alarm devices on the sliding glass doors in the unit owner’s unit.  Hence, the association rendered moot the owner’s lawsuit because it performed an action that served as the basis of the owner’s lawsuit.  “[T]he trial court concluded that [the owner] had substantially prevailed in the litigation by obtaining the relief [he] had sought, and that [he] voluntarily dismissed his complaint not because he was destined to lose on the merits, but, rather, because the Association’s actions had rendered his lawsuit moot.”

“While a plaintiff’s voluntary dismissal of a complaint normally will render a defendant the “prevailing party” for the purposes of attorney’s fee entitlement… an exception to this general rule applies where the voluntary dismissal occurs because the defendant’s actions effectively mooted the case.”  Riveiro, supra. Because the association’s  post-lawsuit actions mooted the owner’s lawsuit, there was nothing to suggest that the trial court abused its discretion in deeming the owner the prevailing party for purposes of attorney’s fees.

Stated differently, taking an action to render a plaintiff’s lawsuit moot does not mean you will be deemed the prevailing party.  As seen in this case, the owner was still the prevailing party despite voluntarily dismissing his case when the association mooted the basis of the lawsuit.