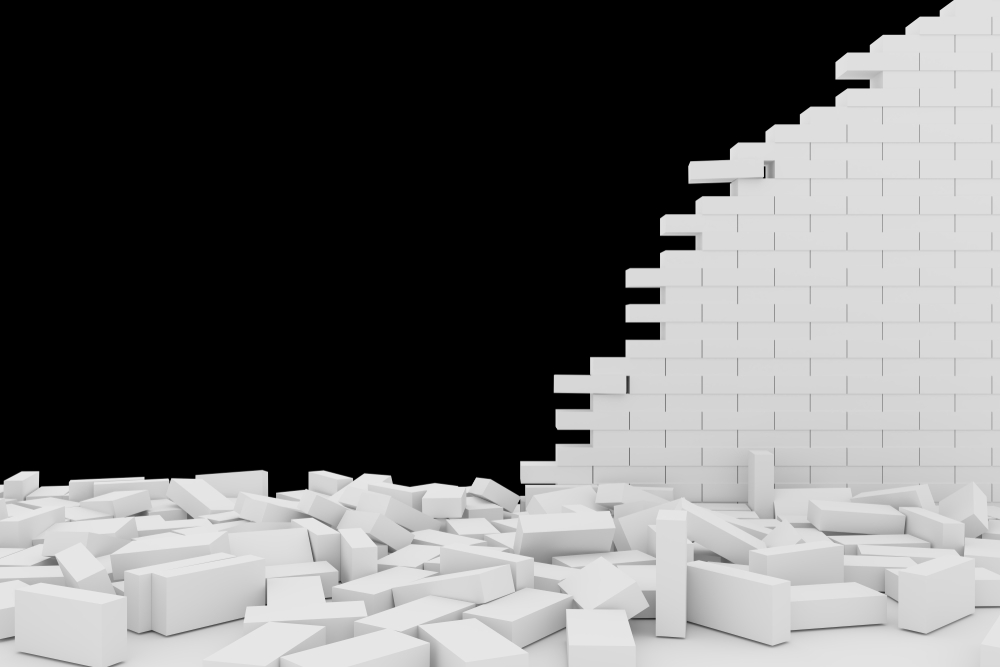 In Five Solas, Inc. v. Ram Realty Services, LLC, 46 Fla.L.Weekly D1255a (Fla. 4th DCA 2021), a brick wall collapsed falling on a neighboring building damaging the building and rendering it untenantable.  The owner of the building had a replacement cost value property insurance policy with a liability limit and deductible.  The insurer paid the liability limit of $430,518.25 to the owner after subtracting the deductible under the policy.  Notwithstanding the receipt of insurance proceeds, the owner sued the defendants claiming the received proceeds did not make it whole because the replacement cost value costs more than the policy’s limit.

The property insurer also sued the defendants to recover proceeds it paid out.   The insurer settled with the defendants and, as part of the settlement, agreed to assign any subrogation rights to the defendants.  However, “an insurer does not have a right to subrogation against an insured who has not been made whole…[A]n insurer may recover from the insured only the excess, which insured has received from the wrongdoer causing the loss, remaining after the insured is fully compensated for his or her loss and the cost and expenses of the recovery thereof.”  Five Solas, LLC (internal quotations and citations omitted).

Replacement cost is what the building owner contracted for, but the insurance policy only covered a portion of the replacement cost because of the policy’s liability limits.

On the other hand, the fair market value of the damaged building is what the tortfeasors must pay.

“ ‘Replacement cost insurance is designed to cover the difference between what property is actually worth and what it would cost to rebuild or repair that property.’ ”  Replacement cost covers the cost to replace the damaged structure on the same premises.  “In other words, replacement cost policies provide greater coverage than actual cash value policies because depreciation is not excluded[.]”

Thus, the replacement cost was contractually obtained here to cover much more than the value of the prior structure. It covers the cost of replacing the old depreciated structure with a new building.

The Court held that while the “owner could not be awarded more than the fair market value of the building from the [defendants], the owner was entitled to the benefit of its bargain from its [property] insurer because it purchased replacement cost insurance which pays to replace the building, rather than the value of the existing structure.” Five Solas, LLC, supra.