Courts are not Here to Rewrite Bargained for Contractual Provisions 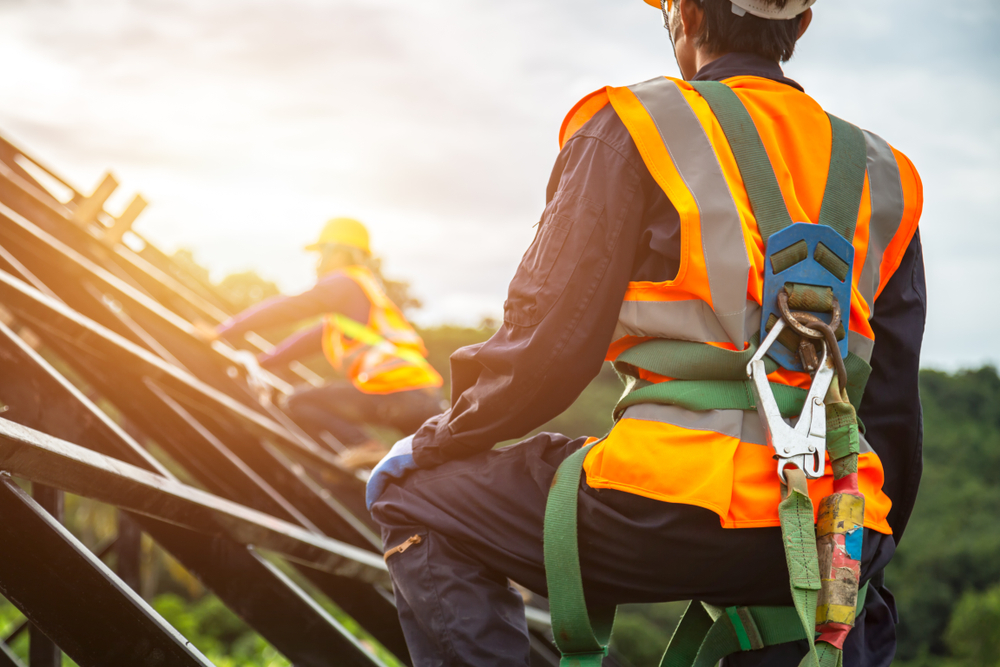 “Courts cannot disregard agreed-upon, contractual provisions between parties. To do so would be to strike the…[contractual] obligations from the contract ‘by way of judicial fiat and the bargained-for contractual terms would be rendered surplusage.’”  Peoples Trust Ins. Co. v. Amaro, 46 Fla.L.Weekly D1025a (3d DCA 2021).

Courts are not here to rewrite negotiated contracts between the parties when, after-the-fact, one of the parties realizes they don’t like the terms of the contract.  Doing so would be rendering certain terms or language as surplusage or unilaterally striking terms that had been bargained.  Frankly, that would not be fair and defeat the very purpose of entering into a contract.    Remember this concept when entering into a contract.