ProveMyFloridaCase.com > Trial Perspectives  > There can be a Winner for Prevailing Party Attorney’s Fees when Both Parties Lose
0 Comments 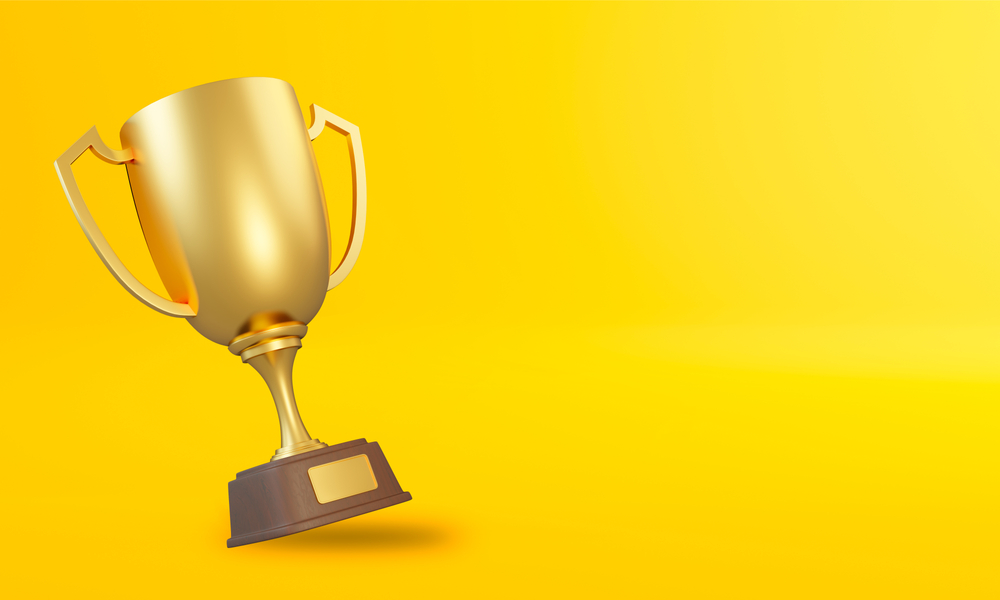 From reviewing prior articles on attorney’s fees, you know that to be deemed the prevailing party for purposes of attorney’s fees, particularly under a contractual based claim, a party needs to prevail on the significant issues in the case.

What if a plaintiff has asserted a claim against a defendant and a defendant has a asserted a claim against the plaintiff and both parties LOSE on their affirmative claims?  Can a party still be deemed to prevail on the significant issues in the case?  That answer is yes based on the holding by the Second District Court of Appeals in Carrollwood Cove at Emerald Greens Condominium Association, Inc. v. Carrollwood Cove, LLC, 46 Fla.L.Weekly D926a (Fla. 2d DCA 2021).

On appeal, the Second District Court of Appeals reversed holding that the association prevailed on the significant issues in the case by satisfying its burden on five affirmative defenses and defeating the developer’s complaint.  The Court explained:

The prevailing party for purposes of attorney fees is a party that the trial court determines prevailed on significant issues in the litigation.  “[I]n the absence of a plaintiff’s success on some theory of recovery, under Florida law, the lack of success by a defendant on a counterclaim does not disqualify a defendant from ‘prevailing party’ status in the litigation.”