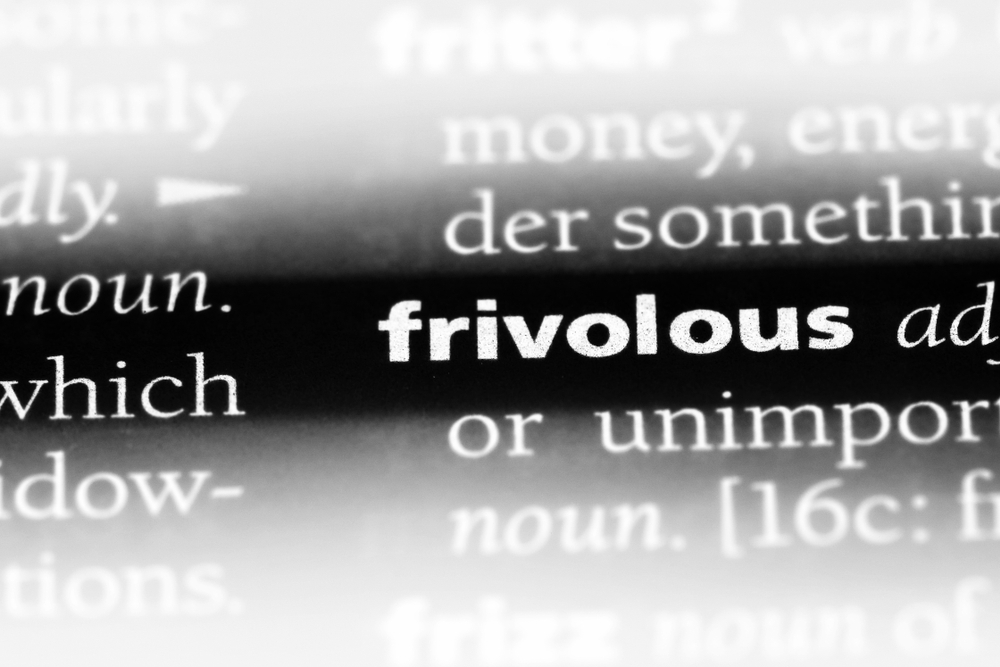 In prior postings, I discussed Florida Statute s. 57.105, which provides a statutory basis to serve a motion to seek attorney’s fees against another party (and even their counsel) if they are pursuing frivolous (bad faith) claims, motions, or defenses, or taking action for purposes of unreasonable delay.   While this is not a motion I personally like to file, the recent Third District Court of Appeal’s opinion in Lanson v. Reid, 45 Fla. L. Weekly D2479a (Fla. 3d DCA 2020), discusses two important aspects of what is commonly known as a 57.105 motion for sanctions.  Any party considering this type of motion should discuss it with their counsel and consider the pros and cons, and yes, there are cons including whether this is the type of litigation strategy a party wants to employ.  There are times when this motion is justifiable.  There are other times when it really is not and does not provide value to the litigation strategy, particularly based on the timing and lack of substantive detail included in the motion.

The first aspect deals with the actual standard to prevail on this type of motion. It is not an easy standard by any means and the standard is best discussed by the Lanson Court as follows: