ProveMyFloridaCase.com > Trial Perspectives  > Just because You Recovered an Affirmative Judgment does NOT Mean you Are the Prevailing Party for Purposes of Attorney’s Fees
0 Comments 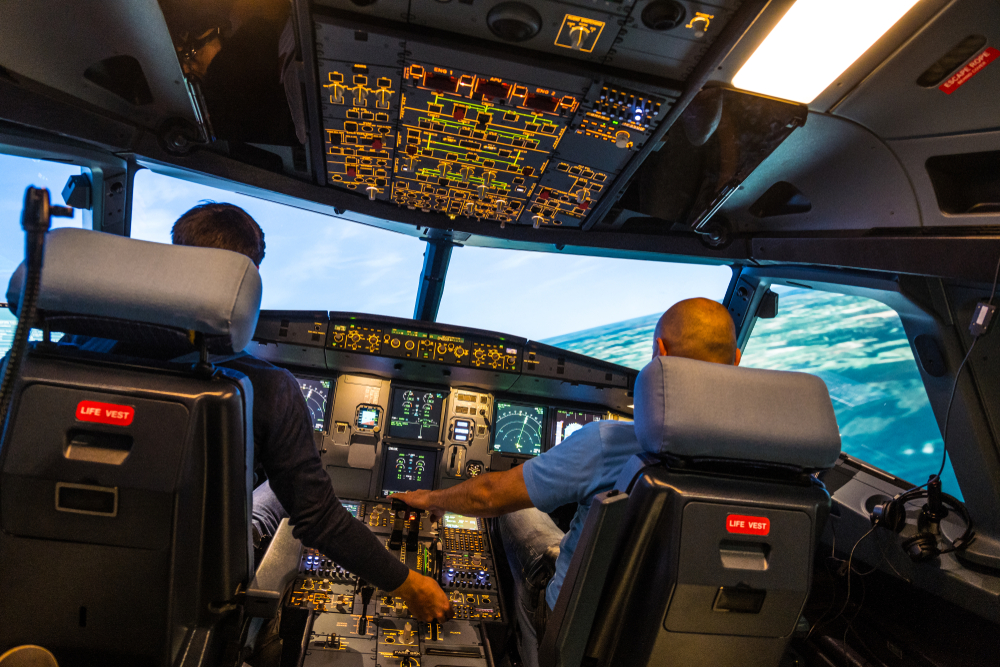 The pilot resigned during his repayment period. After resignation, he flew four additional flights thinking part of his debt would be repaid by these flights and he was never paid by the carrier for these flights.

[W]e hold that the trial court did not abuse its discretion in finding that [the air carrier] was not the prevailing party under the circumstances of this case. [The carrier] failed to prevail on four out of five of its counts and only partially prevailed on Count I [breach of the pilot training expense agreement]. Although [the carrier] prevailed on an issue of liability as to Count I, it was an issue that was not seriously contested and thus was not a significant issue in the litigation. [The pilot] largely prevailed on the significant issue of damages by defeating most of [the carrier’s] claimed damages, making the case a wash.

This case typifies quite a bit of subjectivity that goes into determining whether a party prevailed on the significant issues in a case. Regardless of the air carrier losing on most counts, it prevailed on the breach of the pilot expense training agreement that contained the attorney’s fees provision. The court did not deem this portion of the dispute to be a significant issue simply because the pilot admitted from the get-go he had not reimbursed the carrier under the agreement and left during the repayment period. But, in my opinion, this overlooks a fundamental point. The pilot admitted he owed money but never tendered such money to satisfy the reimbursement he agreed to pay if he left the carrier before a set date. Determining this as not a significant issue merely rewards the pilot for breaching the agreement and not paying seemingly because he admitted he did not reimburse the carrier.