ProveMyFloridaCase.com > Trial Perspectives  > A Bad Deal does NOT Make It an Unlawful Deal
0 Comments

A Bad Deal does NOT Make It an Unlawful Deal 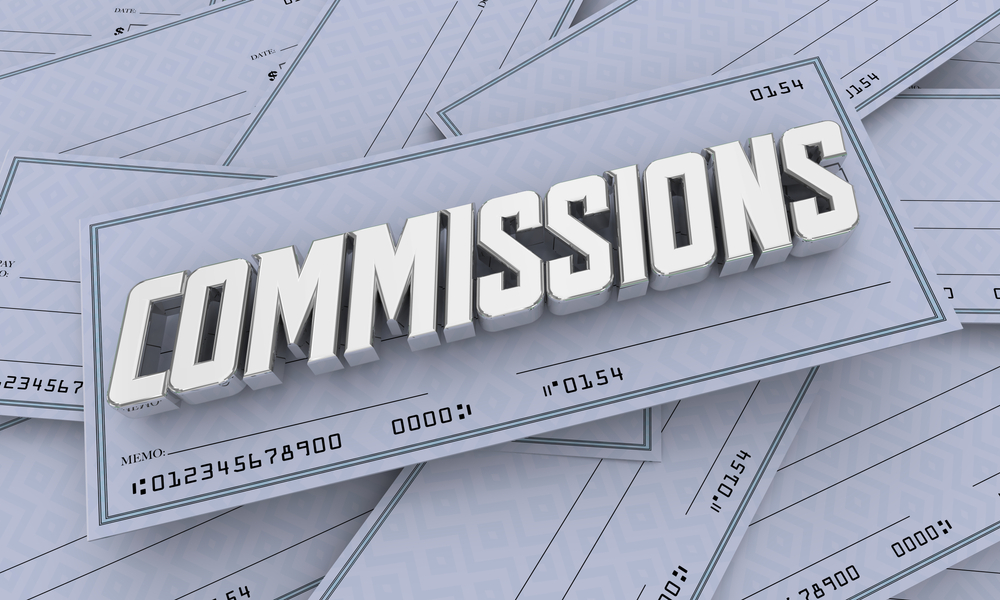 “The Agreement might very well have been – or became, in light of circumstances developed after its execution—quite advantageous to the Agent and disadvantageous to the Company and Individuals.  This does not make it a restraint of trade or commerce.”   Capital Wealth Advisors, LLC, supra.   In finding that the agreement does NOT constitute a restraint on trade or commerce (i.e., it does not stifle competition), the Court maintained:

And just as the focus on the lopsidedness or open-endedness of the particular deal into which the [Company] entered gets the cart before the horse, so does a premature examination of the geographical or durational scope of the Agreement elide the threshold determination of whether it is a restraint on trade to begin with. While the Agreement might now be financially unfavorable to the [Company] due to the size of the list of referral sources and the enduring obligation to share commissions earned from prior introductions, that is the deal that was struck and under which the [Company] operated for some time. And it does not restrain trade or commerce in the insurance sales market. The Agreement merely requires the Company to split commissions; it does not even operate as a barrier to the Agent’s ability to sell its own insurance products to potential buyers, including to clients of the referral sources listed on Exhibit B. The Agreement does not negatively affect consumers’ ability to procure insurance products since both the Company and Agent can freely compete for the same business.