A Defamation Claim of a Public Figure 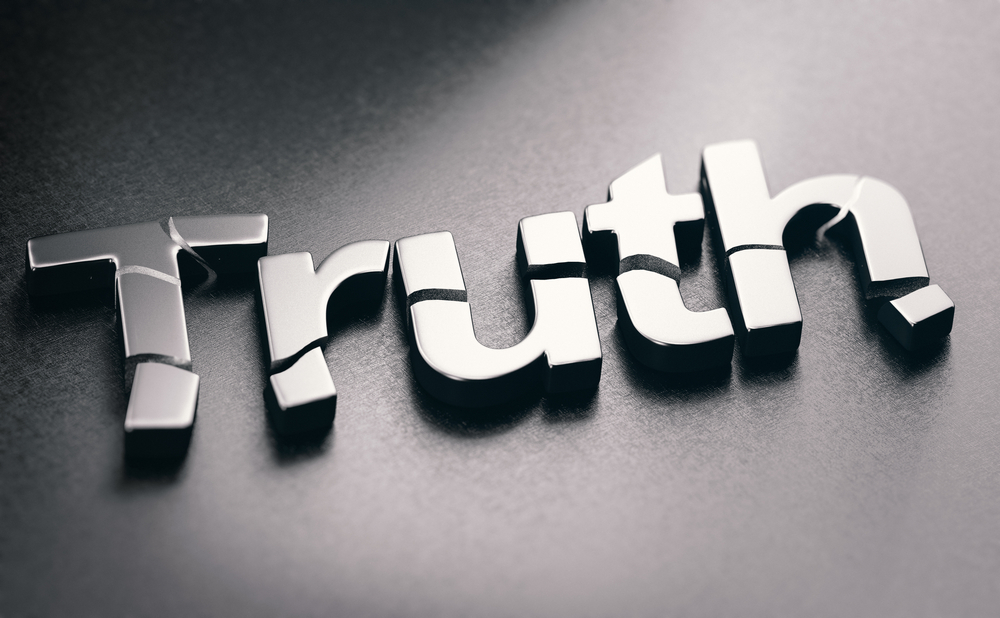 To assert a claim for defamation of a public figure, a plaintiff (the public figure) is required to allege that defendant’s statement was “(1) false; (2) defamatory; (2) damaging; and (4) that the publisher acted with actual malice.”  Reardon, supra.

Actual malice is more than mere negligence but “knowledge that the statement was false or reckless disregard of whether it was false or not.”  Id. (quotation and citation omitted).  Acting reckless is not based on the “reasonable person” standard, but requires “sufficient evidence to permit the conclusion that the defendant in fact entertained serious doubts as to the truth of his publication.”  Id. (quotation and citation omitted).

In Reardon, the plaintiff is a pastor and alleged he was a public figure.  He does not get paid for ministry.  He gets paid by performing property management-related services.   The plaintiff was sued as it pertains to some of his business dealings.

The plaintiff filed a lawsuit against the defendant for defamation.  However, because he alleged he was a pubic figure, he was faced with rigorous requirements to plead and prove defamation.

Because the defendant is a media company, “the Constitution requires that the plaintiff allege a false statement.”  Reardon, supra.  Further, the “First Amendment safeguards publishers from defamation suits brought by public figures unless the publisher acts with actual malice.”  Id.

There were numerous problems with the plaintiff’s defamation claim.

An initial problem with the plaintiff’s defamation claim is that the defendant reported on allegations that were actually made against the plaintiff – there were lawsuits that were pending or were previously settled.

A second problem with the plaintiff’s defamation is the “substantial truth doctrine.”  Under this doctrine, “a statement does not have to be perfectly accurate if the ‘gist’ or the ‘sting’ of the statement is true.  As long as a report is substantially correct, [i]t is not necessary that it be exact in every immaterial detail or that it conform to the precision demanded in technical or scientific reporting.”  Reardon, supra (internal quotations and citations omitted).

A third problem with the plaintiff’s defamation claim is that Florida recognizes the difference between a statement presented as fact and one presented as hyperbole or opinion.   The main distinction “is whether the incorrectly reported material would have had a different effect on the mind of the viewer by affecting the gist of the story.” Reardon, supra, (internal quotations omitted).

A final problem with the plaintiff’s defamation claim is that he needed to allege that the defendant acted with actual malice, as defined above.