ProveMyFloridaCase.com > Trial Perspectives  > Attorney’s Fees do Not have to be Quantified in Proposal for Settlement
0 Comments 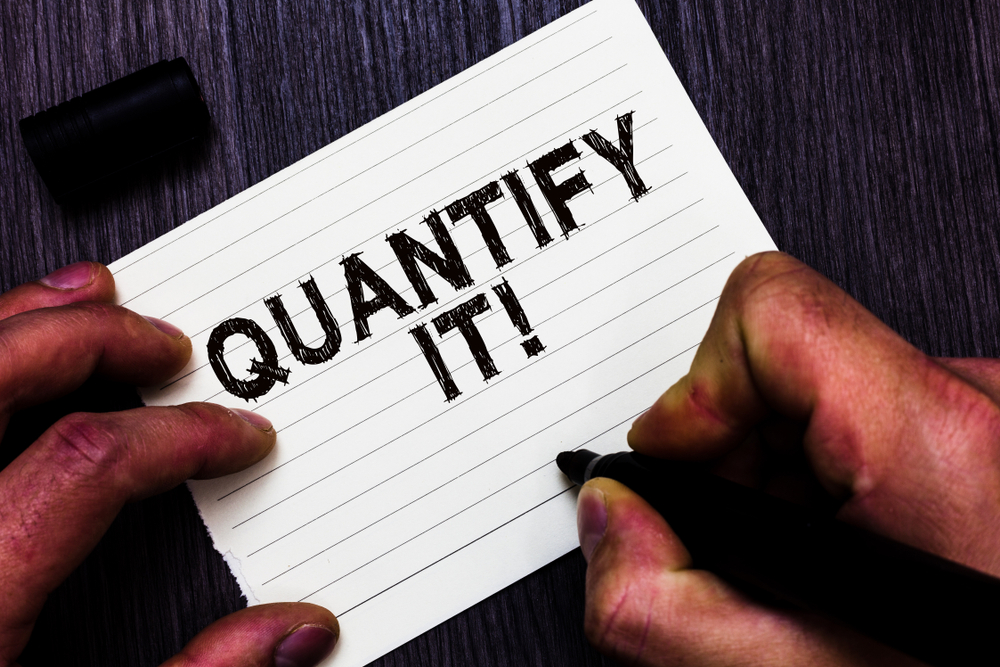 Here, we find that [defendant’s] PFS [proposal for settlement] was a valid offer, and in fact, provided a more crystalized offer to the plaintiff as it apprised [the plaintiff] that she would recover $25,000 minus litigation costs, and that her attorney’s fees would be paid separately and in addition to the $25,000 offer. Because the offer was valid and enforceable, the trial court was tasked with determining whether the judgment obtained by the plaintiff—in the amount of $3,566.10 plus plaintiff’s reasonable pre-offer attorney’s fees to be determined by the trial court—was less than the judgment threshold for entitlement to attorney’s fees.  The court denied [the insurer’s] motion for fees without first determining the plaintiff’s reasonable pre-offer attorney’s fees to be incorporated in the judgment obtained and in the stipulation of the offer of judgment. As such, we reverse the denial of [the insurer’s] fee motion.

Safepoint Insurance Co., supra (remanding to the trial court “for plaintiff’s pre-offer attorney’s fees to be factored into the comparison between [insurer’s] offer of judgment [proposal for settlement] and the judgment obtained.”).