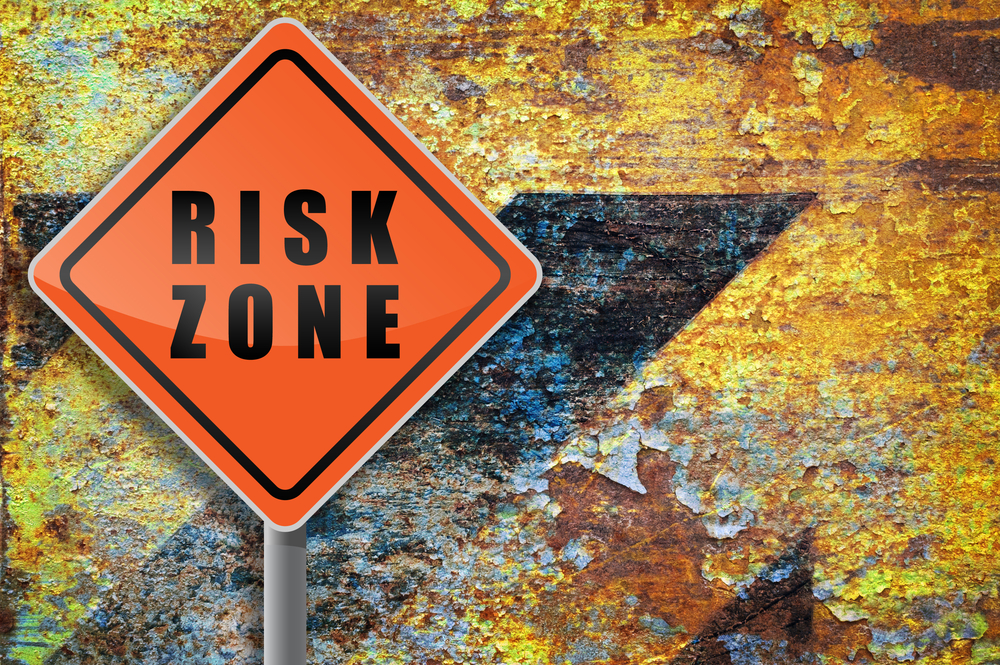 In any negligence action, the first element a plaintiff needs to prove is that the defendant owed a duty of care to the plaintiff.  Lee v. Harper, 46 Fla.L.Weekly D2251a (Fla. 1st DCA 2021).   This duty element is a threshold legal question or a question of law.  Id.

“The duty element of negligence focuses on whether the defendant’s conduct foreseeably created a broader ‘zone of risk’that poses a general threat of harm to others.” Id. (quotations and citations omitted). The issue is not whether the harm in question was foreseeable but the “defendant’s conduct must create the risk or control the situation before liability may be imposed.”  Id. (quotations and citations omitted).

By way of example, in Lee, a plaintiff was released from jail and was required to stay in Madison County, Florida during probation although she was from California.  She did not work or live in Madison County.  She was permitted to to move in with a Sheriff’s correction’s officer during her probation per an exemption a correction’s officer received to the Sheriff’s no fraternization policy.  However, during this cohabitation, she claims she was subject to inappropriate comments, touching, and sexual advances.  Based on this conduct, she sued the Sherriff under a negligence theory.  The Sheriff moved to dismiss the lawsuit claiming it did NOT owe a legal duty to the plaintiff.  The trial court granted the motion to dismiss finding that the Sheriff owed no legal duty to the plaintiff once she was released from jail.

On appeal, the plaintiff argued that the Sherriff had a no fraternization policy that prevented its deputies from fraternizing with former inmates.  The Sheriff granted an exemption to allow the plaintiff to live with a deputy.  This created a legal duty to the plaintiff as the Sheriff “put her within a foreseeable zone of risk by granting an exemption to the policy.”  Lee, supra.   The Sheriff contended that an internal policy does not create a legal duty and further counters that the zone of risk was not initiated by the Sheriff but by the plaintiff’s decision to move in with the correction’s officer during probation.

The First District Court of Appeal agreed with the Sheriff that an internal policy does not in of itself create a legal duty of care.  The “Sheriff did not create the danger by forcing [the plaintiff] into a situation in which she would be unable to protect herself.  Nor did he direct her to take an action that would prove injurious.  Rather, [the plaintiff] voluntarily chose to move into [the correction’s officer’s] home after she was no longer subject to the Sheriff’s authority.” Lee, supra.