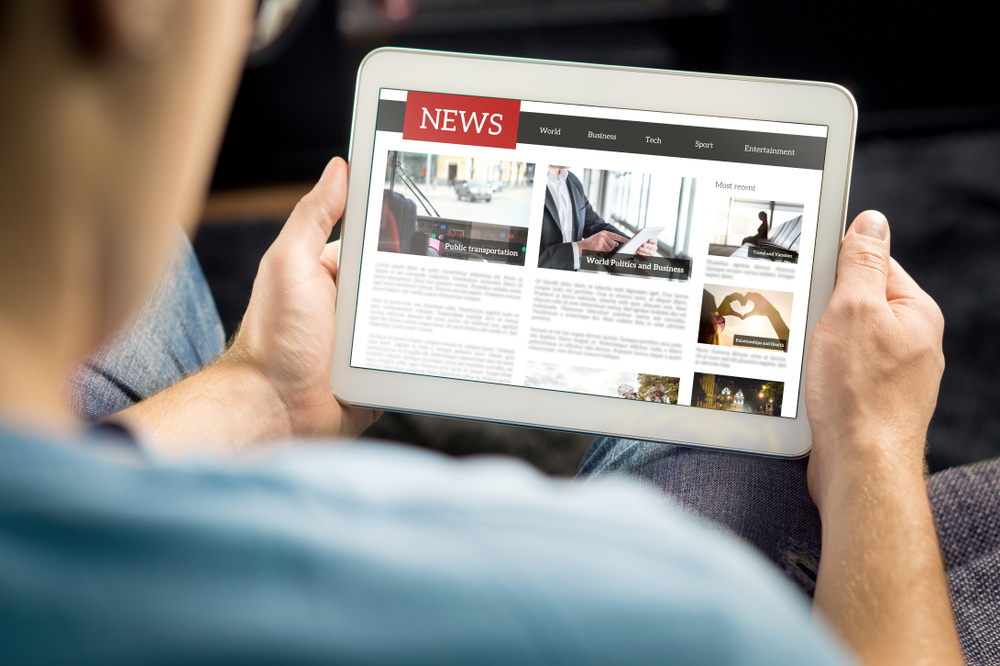 This statute is known as the “single publication rule.”   The statute of limitations accrues at the time of the first publication and does not get delayed or tolled due to continued publication.

The single publication rule applies to causes for action for “libel or slander, invasion of privacy, or any other tort founded upon any single publication, exhibition, or utterance, such as any one edition of a newspaper, book, or magazine, any one presentation to an audience, any one broadcast over radio or television, or any one exhibition of a motion picture.”  Fla.Stat. s. 770.05.

The single publication rule developed out of the law of defamation and libel. At common law, each publication of a defamation or libel gave rise to a separate cause of action. With the advent of mass communication, however, obvious problems were presented by a rule of law that would view the sale of each copy of a newspaper or book as a separate tort. To correct these problems, courts began treating a single edition of a newspaper or book as a single publication. Under this approach, the wideness of the dissemination of a particular edition does not give rise to separate torts but goes instead to the issue of damages.

Thus, the purpose of the single publication rule is to avoid continuous litigation following mass dissemination in the modern media.

The purpose is not to deprive an injured plaintiff of her right to bring suit, “but rather to protect the defendant — and the courts — from a multiplicity of suits, an almost endless tolling of the statute of limitations, and diversity in applicable substantive law.”  This means that continued dissemination of a statement through the mass media will be treated as a single publication when the publisher “does not make a separate publishing decision as to each copy or small batch of copies.”

Although the single publication rule developed out of defamation, the codified versions, including Florida’s, extend the rule to “any other tort founded upon any single publication.”  This broad language includes misappropriation of a likeness for commercial purposes.

The allegations in the complaint indicate that [defendant’s] second publication was not the continued dissemination of a single edition of a book, newspaper, or online article. Instead, it was the result of a second decision…to make a separate use of [plaintiff’s] likeness to promote a different event at the Club. In Florida, a separate and distinct decision to publish even identical information does not fall within the ambit of the single publication rule.”

The second posting to Facebook was not simply an inadvertent and unconscious repetition of the original ad disseminated through modern media outlets. To the contrary, the second posting was a conscious and separate decision to make a further commercial use of [plaintiff’s] image to advertise a different event at the Club. This crucial fact is not changed merely because the second image itself was identical to the original image.