ProveMyFloridaCase.com > Trial Perspectives  > Confession of Judgment does Not Start the Clock to File Motion for Attorney’s Fees
0 Comments 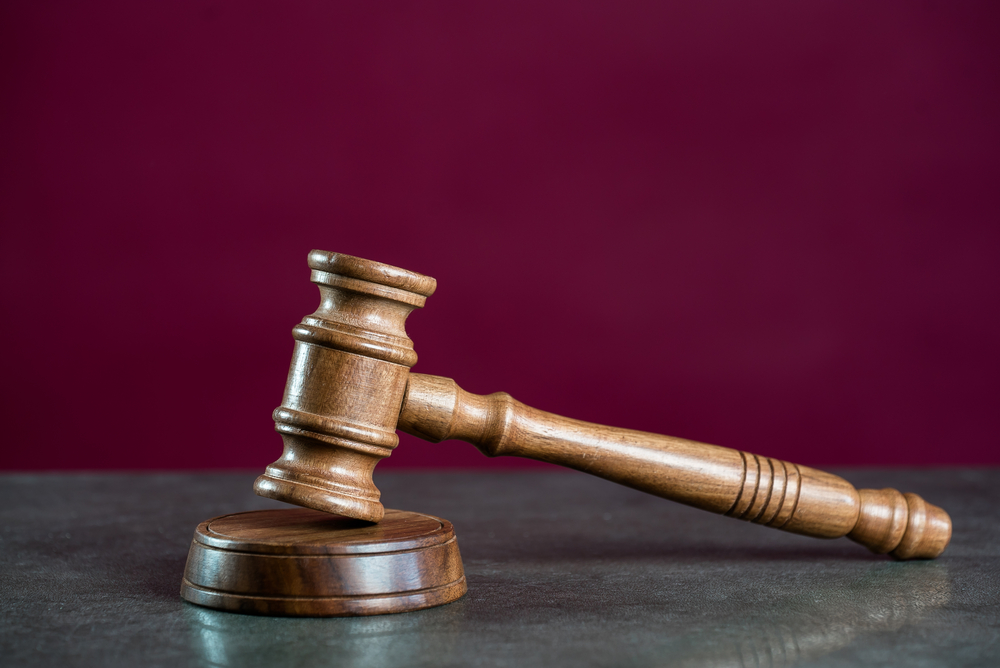 There are times a party rightfully moves to strike another party’s motion for attorney’s fees for being untimely. There are other times a party may try to create a “gotcha” moment to catch a party off guard to create a strategic argument that the motion for attorney’s fees was untimely.   The latter is the scenario in the insurance coverage case discussed below.

Florida Rule of Civil Procedure 1.525 provides: “Any party seeking a judgment taxing costs, attorneys’ fees, or both shall serve a motion no later than 30 days after filing of the judgment, including a judgment of dismissal, or the service of a notice of voluntary dismissal, which judgment or notice concludes the action as to that party.”

In an insurance coverage action, Florida Statute s. 627.428 provides: “Upon the rendition of a judgment or decree by any of the courts of this state against an insurer and in favor of any named or omnibus insured…under a policy or contract executed by the insurer, the trial court or, in the event of an appeal in which the insured or beneficiary prevails, the appellate court shall adjudge or decree against the insurer and in favor of the insured or beneficiary a reasonable sum as fees or compensation for the insured’s or beneficiary’s attorney prosecuting the suit in which the recovery is had.”

But here lied the problem.  Rule 1.525 starts the 30-day clock from the actual judgment.  A judgment needs to be signed by a judge and bring finality to the dispute.  Even Florida Statute s. 627.428 provides an entitlement to attorney’s fees upon the rendition of a judgment.  The Third District Court of Appeal explained:

Simply put, a “confession of judgment” in the context of section 627.428 is not the functional equivalent of the “judgment” that opens the thirty-day filing window prescribed in rule 1.525. Rule 1.525’s thirty-day time period commences upon the trial court’s rendition of a judgment, or service of a notice of voluntary dismissal, that concludes the action as to the party seeking fees. While [the insurer’s] voluntary payment of [the insured’s] claim may have triggered [the insured’s] entitlement to statutory attorney’s fees [under s. 627.428], [the insurer’s] subsequent unilateral action of filing its Confession Filing did not “conclude the action” so as to trigger rule 1.525’s thirty-day time period.

The thirty-day clock to file the motion for attorney’s fees did not begin until the trial court entered a judgment.  That had not even been done in this case.  The insurer’s confession to a judgment and tendering the amount to the insured did not in of itself create the judgment needed to bring finality to the dispute.