Determining whether Lis Pendens Against Property is Appropriate – Fair Nexus 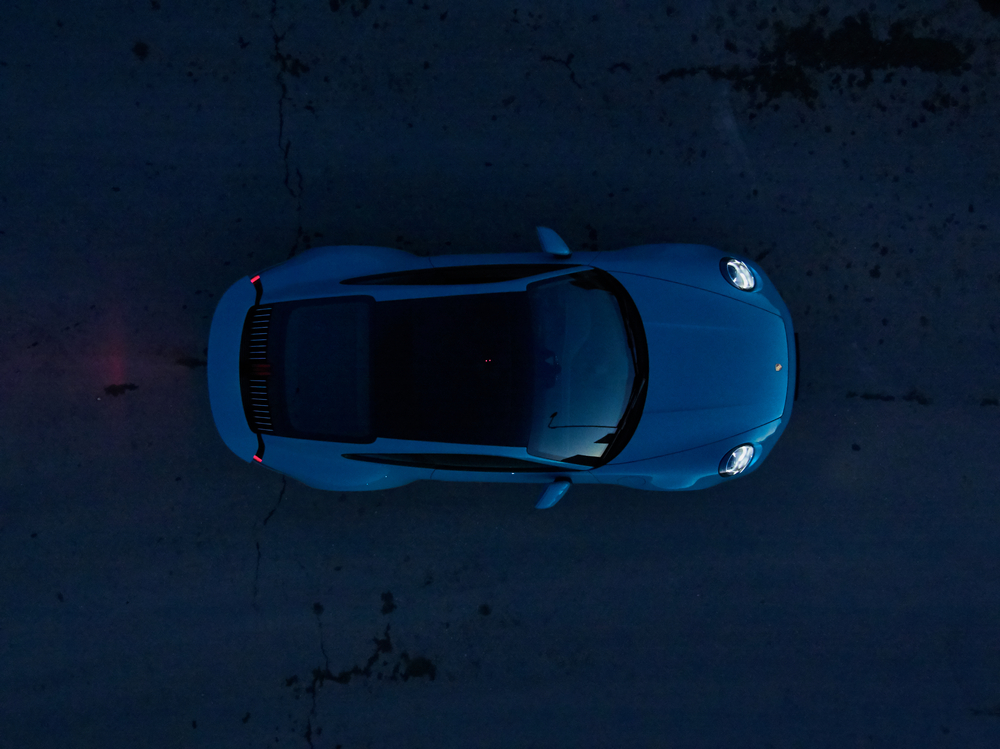 When a lis pendens is recorded against property and the lawsuit is NOT founded on a duly recorded instrument and is NOT based on a construction lien, the other party will, and should, move to discharge the lis pendens.  This will oftentimes require an evidentiary hearing where there court will determine whether there is a fair nexus to support the lis pendens, and if so, an amount associated with a lis pendens bond for the party that recorded the lis pendens to post.

In determining whether a lis pendens against property is appropriate:

The relevant question for the trial court, and the reviewing court, is “whether alienation of the property or the imposition of intervening liens . . . conceivably could disserve the purposes for which lis pendens exists. Where the answer is yes, fair nexus must be found.”  For the lis pendens proponent…“fair nexus” means making “a minimal showing that there is at least some basis for the underlying claim[ ] [a]nd . . . show that he or she has a good faith basis to allege facts supporting a claim, and that the facts alleged would at least state a viable claim.”

On de novo review of the record, we conclude that [party that recorded lis pendens] failed to show a “fair nexus between the apparent legal or equitable ownership of the property and the dispute embodied in the lawsuit.”

To begin with, the non-party did not need to be a party in the lawsuit or intervene in the lawsuit to have standing to move to dissolve the lis pendens. Prontocash, supra.

Next, “[g]enerally, where the property owner is not named as a party to the action in the complaint, any lis pendens filed against it is without legal basis and must be dissolved.”  Prontocash, supra.  “Here, there is no underlying lawsuit against [the non-party], and [the party that recorded a lis pendens against non-party’s vehicle] has not shown any good faith basis to support a lis pendens against a vehicle not owned by [the party that endorsed the worthless checks].”  Prontocash, supra.