ProveMyFloridaCase.com > greater weight of the evidence  > Trier of Fact Determines Weight of the Evidence
0 Comments

Trier of Fact Determines Weight of the Evidence

Posted by David Adelstein
in greater weight of the evidence, Trial Perspectives 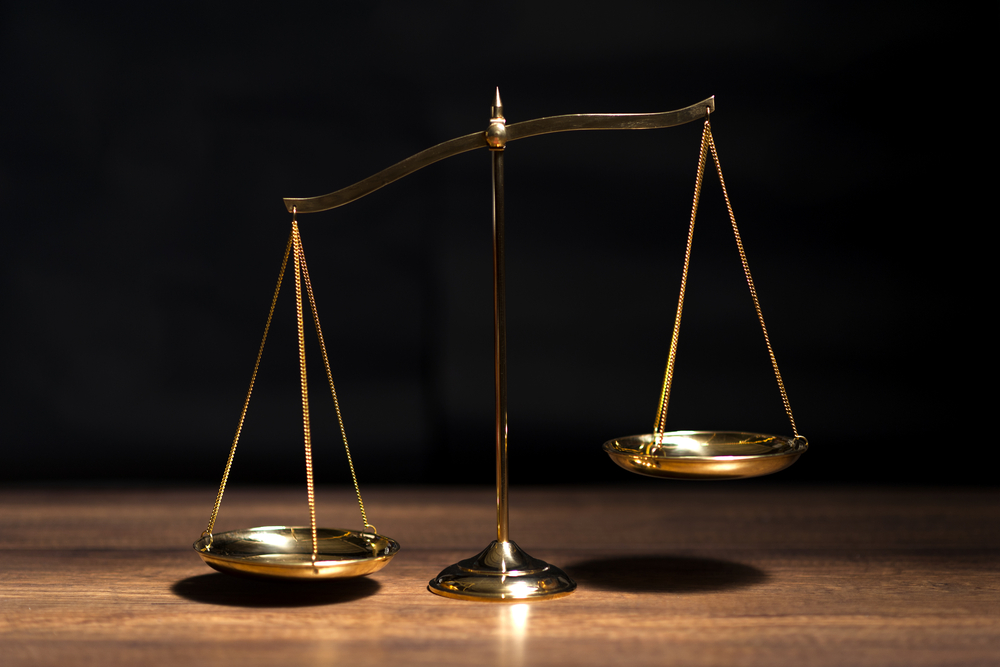 “A trial court does not abuse its discretion by denying a new trial motion if there was conflicting evidence presented at trial and the jury’s verdict was the product of its weighing that evidence to resolve the conflicts.” Alvarez v. Acosta, 2021 WL 4073029 (Fla. 3d DCA 2021).  “When the evidence is in conflict, as it was in this case, it is the function of the jury to weigh the evidence and resolve those conflicts. It is neither the trial judge’s nor the appellate court’s role to disturb that determination. Reversal of a jury verdict is appropriate only in the absence of conflicting evidence, when there is no rational basis in the evidence to support the verdict.” Rosario-Paredes v. J.C. Wrecker Service, 975 So.2d 1205, 1207 (Fla. 5th DCA 2008); accord Weatherly v. Louis, 31 So.3d 803, 806 (Fla. 3d DCA 2009) (“Indeed, when, as here, the evidence is in conflict, the weight to be given that evidence is within the province of the jury.”).

conflicting evidenceweight of the evidence