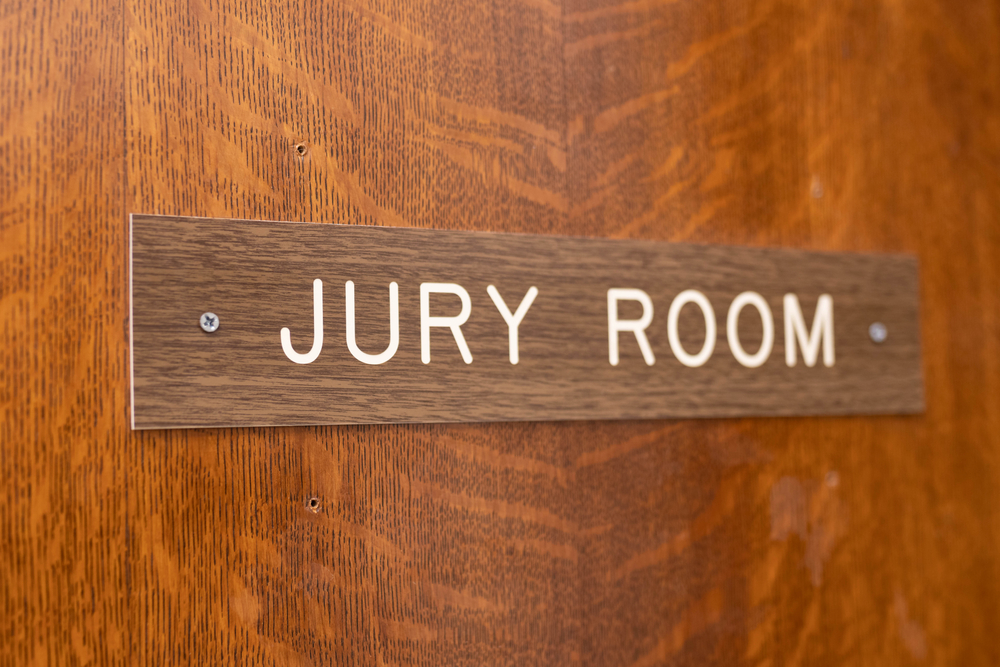 The insured wanted a jury instruction that accurately reflected Florida law as to the separate repair contract with the insurer. The trial court refused to give the instruction.

On appeal, the appellate court held the trial court abused its discretion in that the jury instruction the insured wanted was an accurate statement of law and necessary for the jury to properly resolve issues in the case.