Arbitration is an Appealable Non-Final Order 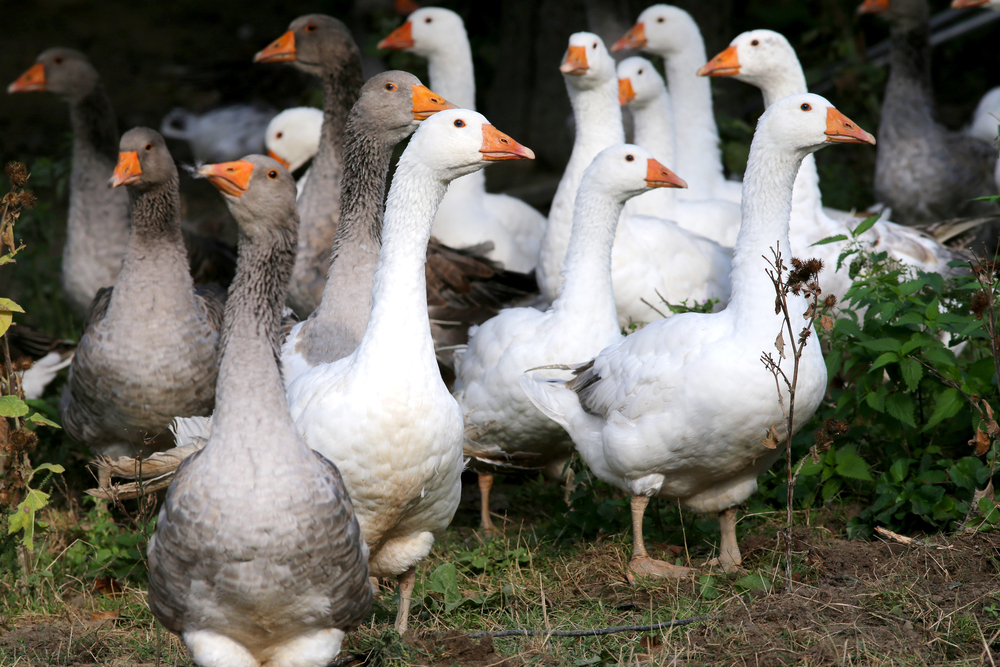 Arbitration is a creature of contract. If a contract requires arbitration that means the parties are required to arbitrate their disputes as opposed to litigate their disputes. Instead of their being a judge or jury, there will be an arbitrator.

There are three considerations when determining whether a dispute is subject to arbitration:

1) Is there a valid written agreement to arbitrate (such as an arbitration provision in a contract)?

2) Is there an arbitrable issue? And

3) Has the right to arbitrate the issue or dispute been waived?

For example, in Chaikin (the facts discussed in more detail here), the appellate court reversed the trial court and held that a party waived its right to compel arbitration of a counterclaim by virtue of the party initiating the lawsuit to begin with. By the party filing the lawsuit, they voluntarily relinquished the right to compel the counterclaim – based on the same facts as the complaint — to arbitration.  As the appellate court held, what is sauce for the goose is sauce for the gander — a party cannot compel a counterclaim to arbitration when the same party filed a lawsuit.