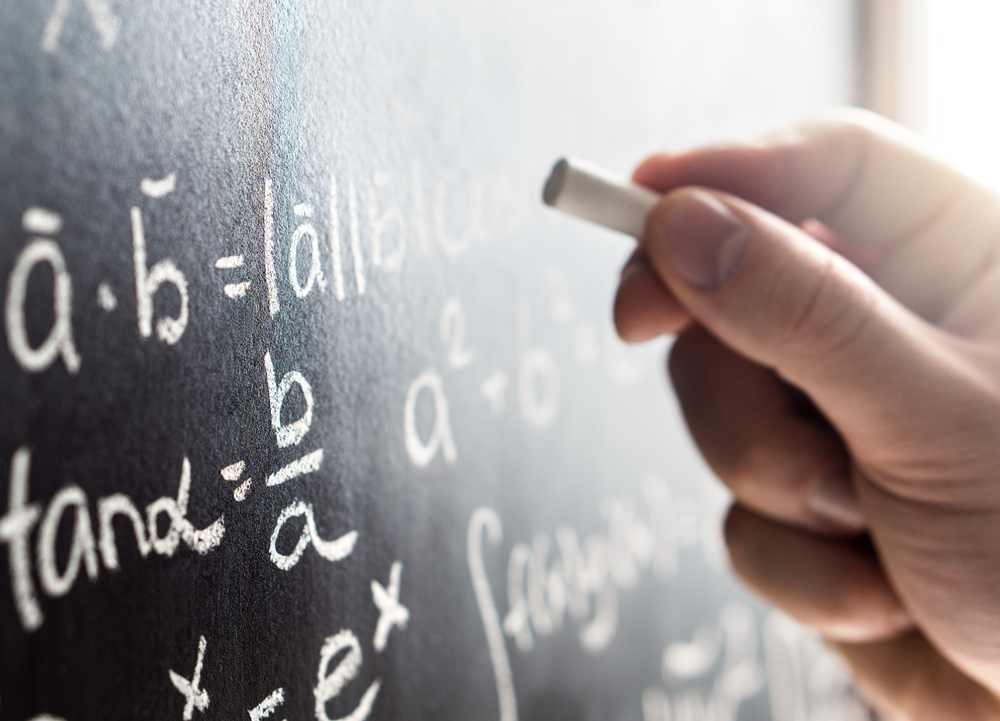 In a prior article, I discussed damages under Florida’s Public Whistleblower Act set forth in Florida Statute s. 112.3187.

When dealing with Florida’s Public Whistleblower Act, an important question needs to be asked.  What type of disclosure by a whistleblower triggers protection of a public employee under the Act?

“To establish a prima facie case under the [Florida Public] Whistle-blower’s Act, the plaintiff must show that (1) prior to her termination, she made a disclosure protected by the Act; (2) she suffered an adverse employment action; and (3) some causal connection exists between the first two elements.”  Pickford v. Taylor County School District, 45 Fla. L. Weekly D1556a (Fla.1st DCA 2020) (citation omitted).

NATURE OF INFORMATION DISCLOSED.—The information disclosed under this section must include:

(a) Any violation or suspected violation of any federal, state, or local law, rule, or regulation committed by an employee or agent of an agency or independent contractor which creates and presents a substantial and specific danger to the public’s health, safety, or welfare.

(b) Any act or suspected act of gross mismanagement, malfeasance, misfeasance, gross waste of public funds, suspected or actual Medicaid fraud or abuse, or gross neglect of duty committed by an employee or agent of an agency or independent contractor.

In Pickford, a former public employee hired as a substitute teacher filed a whistleblower case against his former public school employer.  He claimed the protected disclosure was a letter he sent on the same day he was terminated to the principal regarding his pay rate—that it was not correct—and that the oversight should be address as soon as possible.  The plaintiff had two problems with this disclosure.  First, it appears that the letter was sent AFTER the plaintiff was terminated, and not before.  And, second, the disclosure does NOT rise up to a disclosure protected under Florida’s Public Whistleblower Act.  It is not a statutorily protected disclosure: “The letter fails to identify any violation of law, rule, or policy that would present a ‘substantial damage to the public’s health, safety, or welfare,’ nor does it identify any act of misfeasance, malfeasance, or other gross conduct that would trigger the Act’s protections.”  Pickford, supra.  Putting aside the timing of this letter–whether it occurred before or after the plaintiff was terminated–the letter was not the type of disclosure Florida’s Public Whistleblower Act is designed to protect.