ProveMyFloridaCase.com > Trial Perspectives  > Comparative Fault Applies when Substance of the Action is Sounded in Negligence
0 Comments 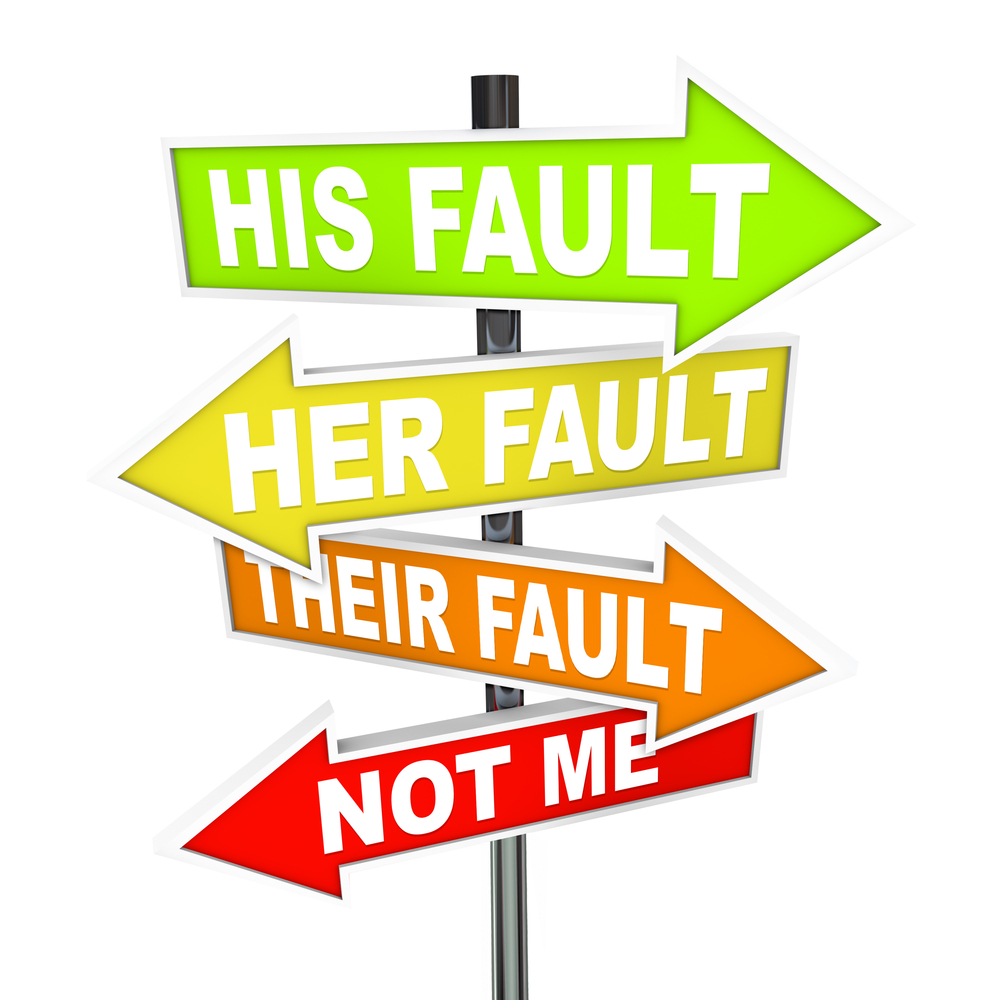 In previous postings (check here and here) I discussed the doctrine known as comparative fault or comparative negligence referenced in Florida Statute s. 768.81.  This is when the trier of fact allocates a parties percentage of fault to the damages claimed by the plaintiff.  A party can only be liable for their pro rata percentage of fault and fault can even be allocated to the plaintiff.   This doctrine typically applies in negligence claims.

However, in a recent construction dispute dealing with only economic damages, further discussed here, the appellate court considered that Florida Statute s. 768.81 focuses on the actual substance of the action to determine whether it is based in negligence.    In other words, a plaintiff cannot avoid comparative fault by simply couching claims as breach of contract or another theory of liability when the actual substance of the action is negligence.

In this construction defect dispute, contractual claims were asserted by a public owner against its contractor and engineer for construction defects and design defects.  The owner had economic damages associated with redesigning and repairing the defects.  The public owner wanted both the contractor and engineer to be jointly and severally liable because both of their defects contributed to the same damage.

Comparative negligence / comparative fault is a good doctrine that can benefit defendants based on how the trier of fact allocates fault.   Recognizing this doctrine can help parties work with experts in furtherance of highlighting another party(ies) acts or omissions that were contributing factors to the plaintiff’s damages.