Application of the Non-Party Fabre Defendant 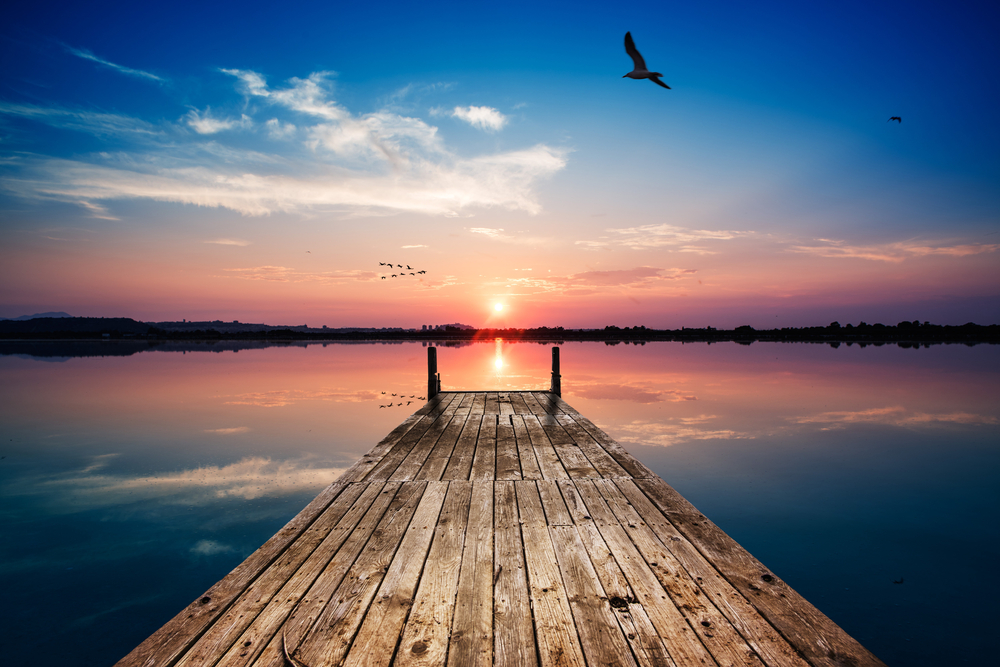 In an earlier posting, I wrote about the defense concept known as the non-party Fabre defendant.  This is an affirmative defense raised by a defendant in negligence scenarios to get a non-party on a jury verdict form so that the jury assigns a percentage of fault / liability for the plaintiff’s damages to this non-party.   By assigning a percentage of fault to the non-party, the defendant’s liability for the plaintiff’s damages is reduced.

A recent case, Walters v. Beach Club Villas Condominium, Inc., 2020 WL 912943 (3d DCA 2020), discusses the application of a Fabre defendant.   In this case, the plaintiff attended a party at a condominium unit.   At the time of the party, a boat dock behind the condominium unit owned by the condominium association was undergoing repairs.  The portion of the dock behind the unit where the party was hosted was completed, but the remainder of the dock was not complete.  Apparently, a payment dispute between the dock contractor and the condominium association halted the remainder of the work.  For reasons unknown, the plaintiff was walking on the unfinished portion of the boat dock and fell, seriously hurting herself.

The plaintiff argued that the identify of this non-party was not specifically pled in the affirmative defense and should not have been on the verdict form.  Hence, the plaintiff argued that the trial court abused its discretion by allowing the unit owner to be included on the verdict form as a Fabre defendant.  A defendant moved to amend or conform the pleadings to the evidence, which should be a routine motion by a party post-trial.  The trial court granted the motion to conform the evidence to the pleadings, which the trial court granted (and will not be overturned on appeal unless it is determined the trial court abused its discretion).

The appellate court found the plaintiff’s argument unpersuasive since the condominium unit owner’s negligence was at-issue in the entire case and, therefore, was properly added as a Fabre defendant:

[The plaintiff] specifically argues that, “[i]n order to include a nonparty on the verdict form pursuant to Fabre, the defendant must plead as an affirmative defense the negligence of the nonparty and specifically identify the nonparty.” While this is true, a defendant may amend the pleadings to assert the negligence of a nonparty under Florida Rule of Civil Procedure 1.190 if the party has fair notice prior to trial. Here, [the plaintiff] had prior notice that evidence of the [condominium unit owner’s] negligence would be presented at trial. In her last operative pleading, [the plaintiff] alleged that [the unit owner] failed to prevent invitees from walking on the defective section of the dock. In [the dock contractor’s] affirmative defense, it asserted that third party negligence, in general, contributed to the damages, and the removal of the fence [by the unit owner] was brought up repeatedly throughout discovery and in the parties’ summary judgment motions. Based on this, [the plaintiff] was on notice that the evidence of the [unit owner’s] removal of the orange fence would likely be presented at trial. Moreover, [the plaintiff] has failed to show how she was prejudiced by the introduction of this evidence, especially considering that evidence of each party’s negligence was at issue throughout the case.