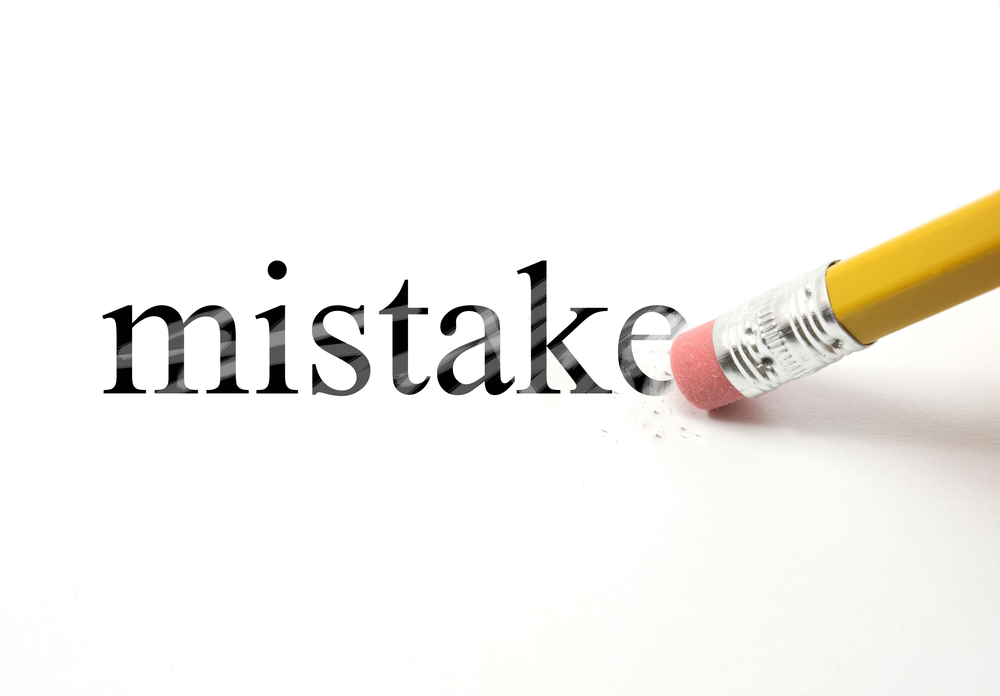 There are two types of mistakes that could support a basis to reform or rescind a contract: mutual mistake and unilateral mistake.

“A mistake is mutual when the parties agree to one thing and then, due to either a scrivener’s error or inadvertence, express something different in the written instrument.”  Goodall v. Whispering Woods Center, L.L.C., 990 So.2d 695 699 (Fla. 4th DCA 2008).   In this instance, a court can reform a contract when “the instrument as drawn does not accurately express the true intention or agreement of the parties to the instrument.”  Id.   Reformation is not designed to alter the agreement the parties entered into but, rather, to correctly reflect the actual terms of the agreement the parties reached.  Id.

With respect to a unilateral mistake, reformation may be appropriate if “there is a mistake on part of one side of the transaction and inequitable conduct on the part of the other side.”  Goodall, 990 So.2d at 699.  See also Department of Transportation v. Ronlee, Inc., 518 So.2d 1326, 1328 (Fla. 3d DCA 1987) (reformation only appropriate for written contracts based on a unilateral mistake if there was inequitable or fraudulent conduct from the other party).

Absent inequitable or fraudulent conduct, the typical remedy for a unilateral mistake is rescission.  A contract may be rescinded based on a unilateral mistake if: “(1) the mistake was not the result of an inexcusable lack of due care; (2) denial of release from the contract would be inequitable; and (3) the other party to the contract has not so changed its position in reliance on the contract that rescission would be unconscionable.”  Deprince v. Starboard Cruise Services, Inc., 271 So.3d 11, 20 (Fla. 3d DCA 2018).  See also Florida Ins. Guar. Ass’n, Inc. v. Love, 732 So.2d 456, 457 (Fla. 2d DCA 1999) (“Florida law permits a party to rescind a contract based on a unilateral mistake unless the mistake results from an inexcusable lack of due care or unless the other party has so detrimentally relied on the contract that it would be inequitable to order rescission.”).

Noteworthy, the Court’s job is NOT to rewrite a contract to relieve a party from a bad bargain; but will “reform a contract if [there is evidence that] it fails to express the parties’ intentions because of fraud, mutual mistake, accident or inequitable conduct.”  Federal Home Loan Mortgage Corp. v. Beekman, 174 So.3d 472, 476 (Fla. 4th DCA 2015) (internal quotations and citations omitted).

If you believe your contract needs to be reformed or rescinded based on a mutual mistake or unilateral mistake, it is important you work with counsel to fully develop all of the facts and evidence justifying the basis.   This is critical because, as mentioned, this is not an avenue to revisit what is later perceived to be a bad bargain.