ProveMyFloridaCase.com > Trial Perspectives  > A General Release is Not Absolute
0 Comments

A General Release is Not Absolute 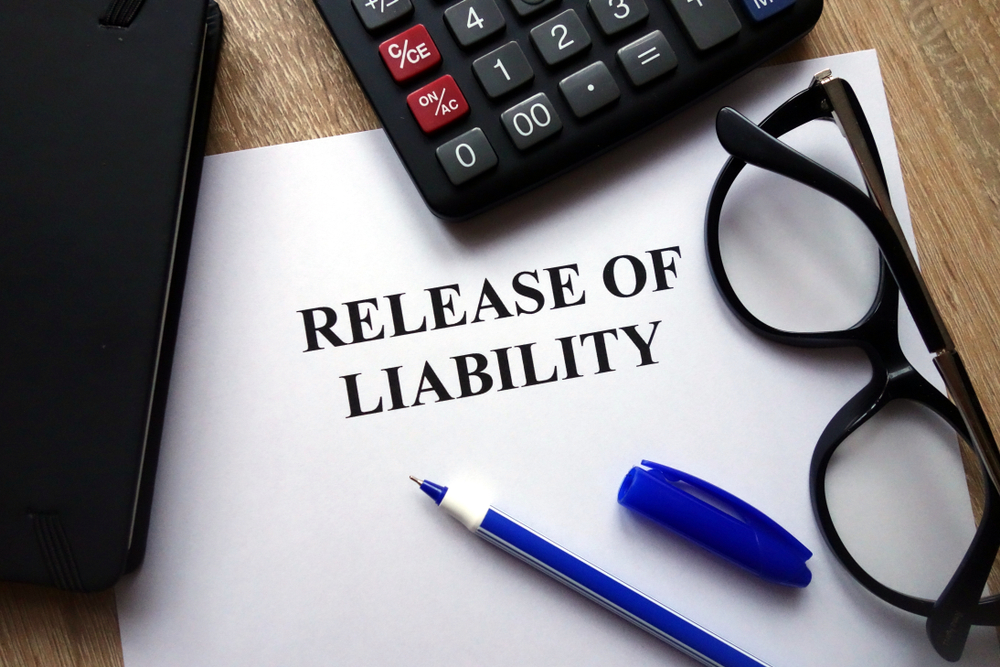 General releases, unfortunately, are not absolute.  A recent ruling from the Third District Court of Appeal in Falsetto v. Liss, 44 Fla. L. Weekly D1340d (Fla. 3d DCA 2019) confirms this point, although, candidly, I have mixed feelings regarding this ruling.

In this case, the Court held that the term “unknown” in a general release is not synonymous with the term “unaccrued;” thus, a release of an unknown claim does not mean a release of an unaccrued claim.  In theory, this makes sense since a future claim should not be barred.  It is one thing if the facts giving rise to the claim occurred AFTER the execution of the release such that the release does not cover circumstances arising from these facts.  It is another if the facts giving rise to the claim occurred BEFORE the execution of the release.  In the latter case, such claims should be included by virtue of the general release which is the reason why the word “unknown” is included, at least in my opinion.  The Court, however, found differently.

In Falsetto, parties entered into a release that included the release of past and present claims, “known and unknown.”  This is common language in a general release.

A subsequent dispute arose between the parties and one of the parties counter-sued for fraud based on facts that occurred prior to the date in the release. The party, however, claimed it did not learn about the facts surrounding the fraud until the subsequent lawsuit. The Court held that because a fraud claim “accrues” when the last element occurs or “when the plaintiff knew, or through the exercise of due diligence should have known, of the facts constituting the fraud,” there was a factual issue as to when the fraud claim accrued.  Falsetto, supra (internal citation and quotation omitted).   Accordingly, the party asserting the fraud argued that while the facts may have taken place before the date in the general release, it did not know or learn about the fraud until after-the-fact–the fraud did not accrue until the party learned of the fraud.  The other party is now forced to argue that the party “knew or should have known” about the fraud, which in my opinion, results in a watering down effect of a general release. With a general release, the parties are looking for closure through the date of the release. This closure becomes difficult if the word “unknown” is going to be cast aside if a claim, such as fraud, did not accrue until after-the-fact based on a party learning of the fraud, even though the facts predate the release.

The safe play now is to add the phrase “known or unknown and accrued or unaccrued” in the general release to avoid this issue.   But, in fairness, this language also creates problems because a release through a set date should not operate to bar claims that occur after the release and no party should realistically want a release to be broadly construed to release a future claim that did not arise until after the release.