Enforcement of Non-Compete and Non-Solicitation Provision 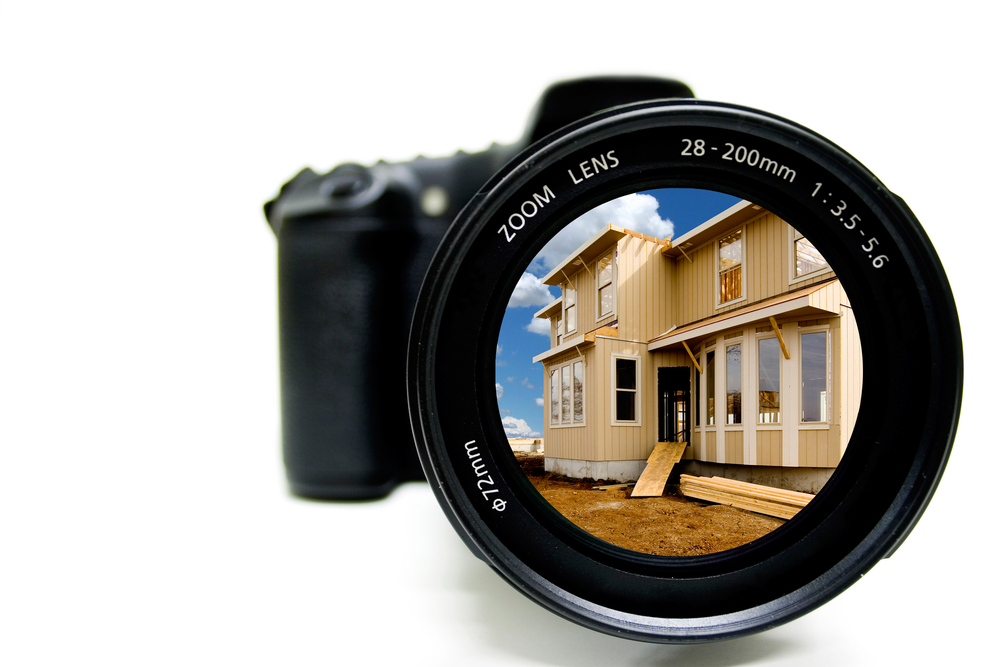 Non-compete provisions are not always fair.  The same can probably be said about non-solicitation provisions.  Typically, these provisions (referred to as restrictive covenants) are included in an employment agreement as a condition of employment.  But, if there is a legitimate business interest for these provisions, and they are limited in scope, they are enforceable and relief, including injunctive relief, can be sought.

Restrictive covenants in employment-related agreements, such as a non-compete and non-solicitation provision, are governed by Florida Statute s. 542.335.

A party (e.g., employer) seeking a temporary injunction against another (e.g., employee) must demonstrate four elements: “(1) the likelihood of irreparable harm; (2) the unavailability of an adequate remedy at law; (3) a substantial likelihood of success on the merits; and (4) that a temporary injunction will serve the public interest.”  Picture It Sold Photography, LLC v. Bunkelman, 45 Fla. L. Weekly D74a (Fla. 4th DCA 2020).(citation omitted).

An example of an employer moving to enforce such restrictive covenants can be found in Bunkelman.

An evidentiary hearing was held in furtherance of a temporary injunction in favor of the employer.  The independent contractor testified he felt he was fraudulently induced into entering the agreement because he was promised he would make a certain amount of money and work predominantly in a certain location, neither of which panned out.  He testified that he provided and still provides services to the employer’s customers but introduced testimony from some of the employer’s former customers that said they would never use the employer again for reasons unrelated to the independent contractor.

The trial court found that there was a legitimate business interest for the restrictive covenants and they were limited in scope (location) but denied the temporary injunction finding that the employer failed to establish it had an adequate remedy at law—element (2).  The trial court further found that the independent contractor’s fraudulent inducement defense had some traction and, therefore, seemed to find that the employer cannot prove a substantial likelihood of success on the merits—element (3).

The appellate court reversed and remanded to the trial court to enter a temporary injunction in favor of the employer.

As it pertained to element (2)—the unavailability of an adequate remedy at law—“[T]he continued breach of a non-compete agreement threatens a former employer’s ‘goodwill and relationships with its customers, and nothing short of an injunction would prevent this loss.’”  Bunkelman, supra (citation omitted).  The evidence established that the independent contractor continued to compete against the employer in violation of his agreement and still does work for and solicits customers he obtained from the employer.