Spoliation of Evidence Claim Against Third-Party

Posted by David Adelstein
in Uncategorized 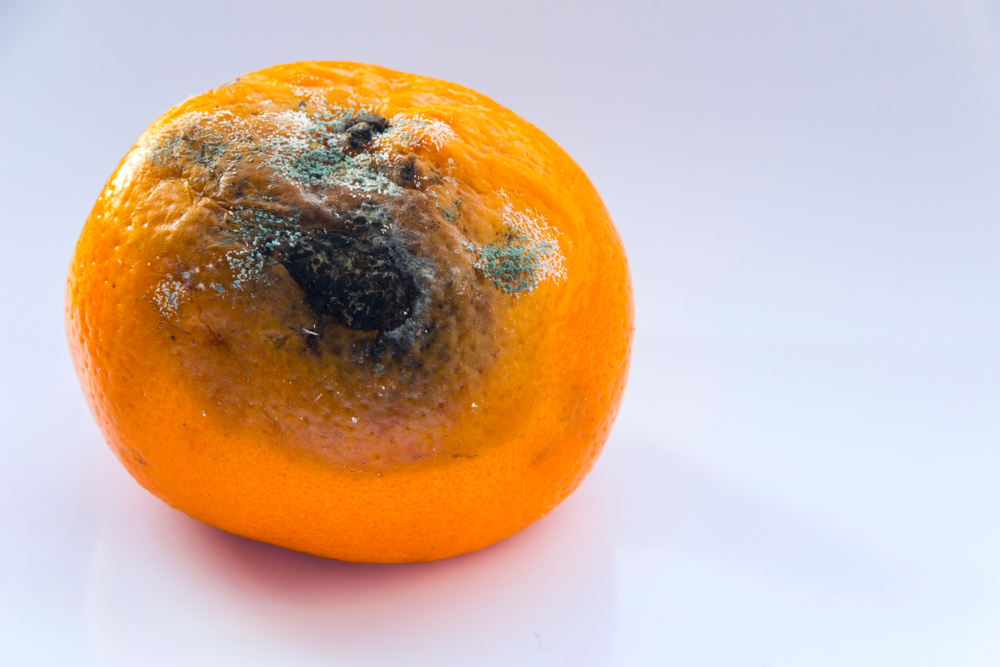 What is a spoliation of evidence claim? Let’s find out…

The recent decision in Amerisure Insurance Company v. Rodriguez, 43 Fla.L.Weekly D2225b (Fla. 3d DCA 2018) involved a case where an employee was injured. While he was collecting worker’s compensation benefits, he sued the the party responsible for his injuries in a premise liability (negligence) claim. He learned that his employer and its worker’s compensation insurer lost a copy of a videotape of his accident. He claimed the video would help prove his premise liability claim. For this reason, he also sued the insurer and his employer for spoliation of evidence—that these third-parties negligently destroyed evidence impacting his ability to prove his premise liability claim. The trial court ordered this trial to occur at the same time as his premise liability trial. A petition for writ of certiorari was taken.

“First-party spoliation claims are claims in which the defendant who allegedly lost, misplaced, or destroyed the evidence was also a tortfeasor in causing the plaintiff’s injuries or damages.” In contrast, third-party spoliation claims “occur when a person or an entity, though not a party to the underlying action causing the plaintiff’s injuries or damages, lost, misplaced, or destroyed evidence critical to that action.” . The Florida Supreme Court has held that no independent cause of action for spoliation will lie against a first-party tortfeasor. Instead, spoliation in that context should be addressed by the trial court imposing sanctions and presumptions. Here, we are dealing with a classic third-party spoliation claim.

When it comes to third-party spoliation claims, the appellate court held it was premature for the spoliation claim to continue while the underlying premise liability (negligence claim) had not been resolved. Hence, the third-party spoliation claim should be dismissed or abated / stayed until the underlying claim is resolved. Notably, however, the appellate court refrained from deciding whether this applies in the products liability context based on older, questionable legal authority.