Suing Third-Party for Spoliation of Evidence 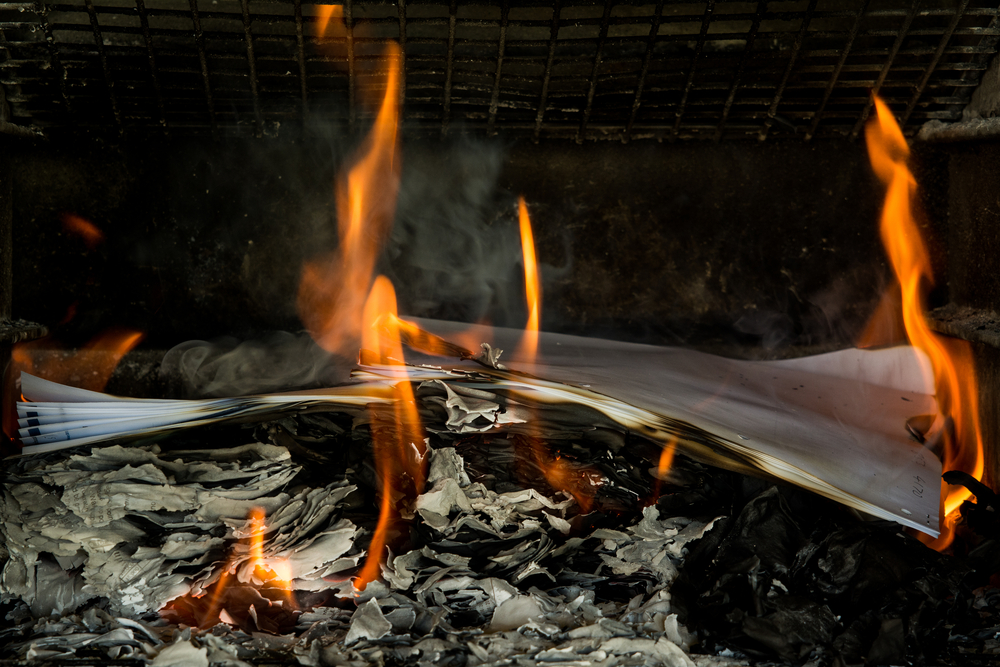 A third-party spoliation of evidence cause of action is not easy to prove and is not intended to be easy to prove.

To establish a [third-party] spoliation cause of action, the plaintiff must prove each of the following six elements: (1) existence of a potential civil action, (2) a legal or contractual duty to preserve evidence which is relevant to the potential civil action, (3) destruction of that evidence, (4) significant impairment in the ability to prove the lawsuit, (5) a causal relationship between the evidence destruction and the inability to prove the lawsuit, and (6) damages.

The recent decision in Shamrock-Shamrock dealt with the “duty” element, i.e., did the third-party owe a duty to the plaintiff to preserve evidence.  The duty element is based on the “existence of a contract, statute, or properly served discovery request.”  Shamrock-Shamrock, supra.

The plaintiff argued that the third-party had a duty to preserve evidence on her computer based on the foreseeability of the underlying lawsuit and her actual knowledge of the lawsuit.  The appellate court, however, and at least in this case, was not going to extend the duty this far – it was not going to extend a third-party’s duty to preserve evidence based on the foreseeability or knowledge of litigation.  The reason being that such a “broad pronouncement would be tantamount to declaring a general legal duty on any nonparty witness to anticipate the needs of others’ lawsuits.”  Shamrock-Shamrock, supra.

The outcome of whether a duty existed would presumably have been different if the third-party destroyed her computer AFTER she received a subpoena duces tecum for deposition requiring her to produce documentation at the deposition. In this situation, there would be an argument that the duty of preservation arose once she received the subpoena requiring her to produce the documentation.   The plaintiff would still need to prove the other elements to a third-party spoliation of evidence claim, but it would at least establish a duty existed on behalf of the third-party to preserve evidence.