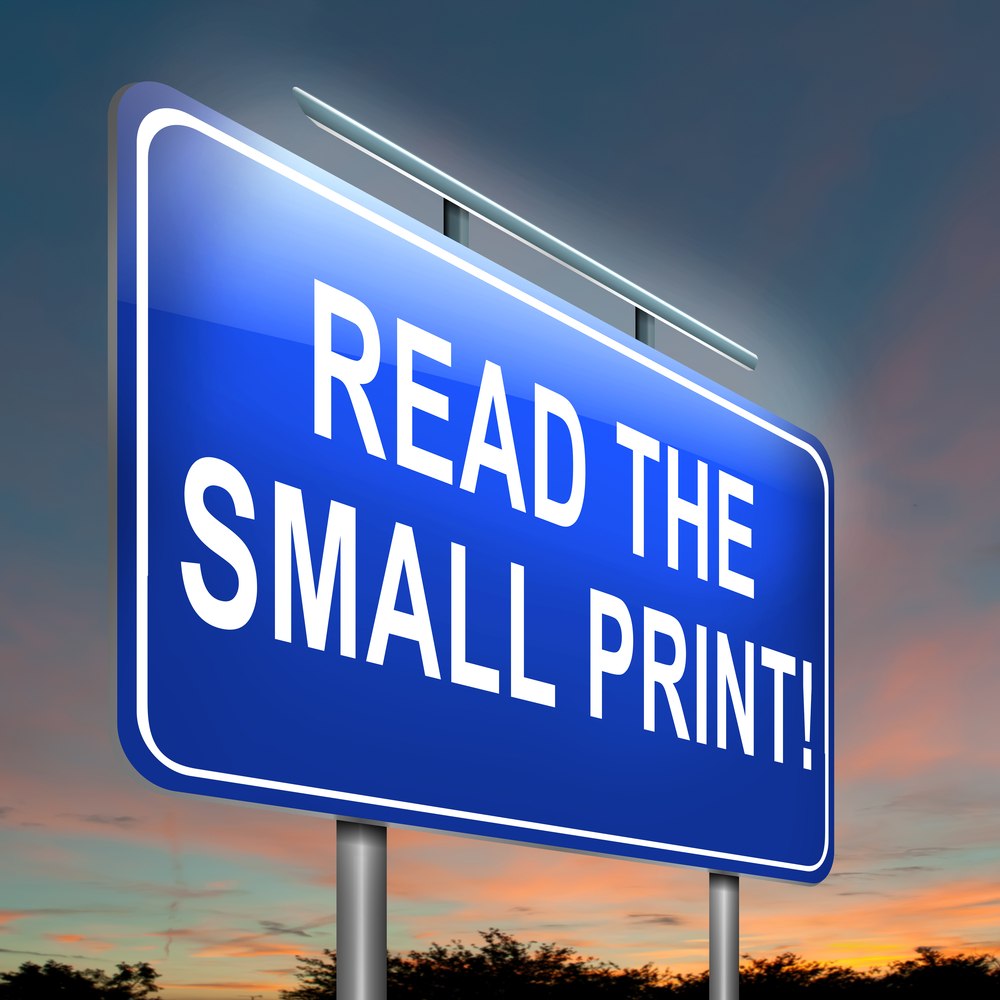 Severability clauses have become fairly commonplace in contracts.  Cut and paste provisions.  However, these clauses can provide tremendous value.  A sample of a severability clause is as follows:

If any provision of this Agreement, the deletion of which would not adversely affect the receipt of any material benefit by or in favor of any party or substantially increase the burden of any party to this Agreement, shall be held to be invalid or unenforceable to any extent, the same shall not affect in any respect whatsoever the validity or enforceability of the remainder of this Agreement.

There are numerous ways to draft this type of clause with the essence being that if anything in the contract is deemed invalid or unenforceable, the balance of the provision and contract shall remain in full force and effect.  Such a provision, regardless of how it is worded, is known as a severability clause.

An example of the application of the severability clause can be found in Premier Compounding Pharmacy, Inc. v. Larson, 43 Fla. L. Weekly D1340a (Fla. 4th DCA 2018), dealing with a non-compete agreement between a pharmacy and pharmacist.

The non-compete agreement in the case contained language that the pharmacy (employer) could obtain injunctive relief without posting an injunction bond.  Requiring a temporary injunction to be posted without a bond is contrary to Florida Statute s. 542.335(j) which states in relevant part, “No temporary injunction shall be entered unless the person seeking enforcement of a restrictive covenant gives a proper bond, and the court shall not enforce any contractual provision waiving the requirement of an injunction bond or limiting the amount of such bond.”

Based on this statute, the language in the non-compete agreement that allowed the employer to move for a temporary injunction without posting a bond was not legal.

Without going into all of the details of the case, the appellate court maintained that the language in the non-compete agreement that allowed the employer to move for a temporary injunction without posting a bond can be eliminated from the provision, with valid legal obligations remaining in the agreement, i.e., the temporary injunction can be  issued while requiring the employer to post a bond pursuant to Florida law.

Hence, while the provision at-issue was contrary to Florida law, the severability provision provided value in simply eliminating the invalid language and enforcing the remainder of the provision.