ProveMyFloridaCase.com > Trial Perspectives  > A Misrepresentation is Not the Same as a Breach of Contract
0 Comments

A Misrepresentation is Not the Same as a Breach of Contract 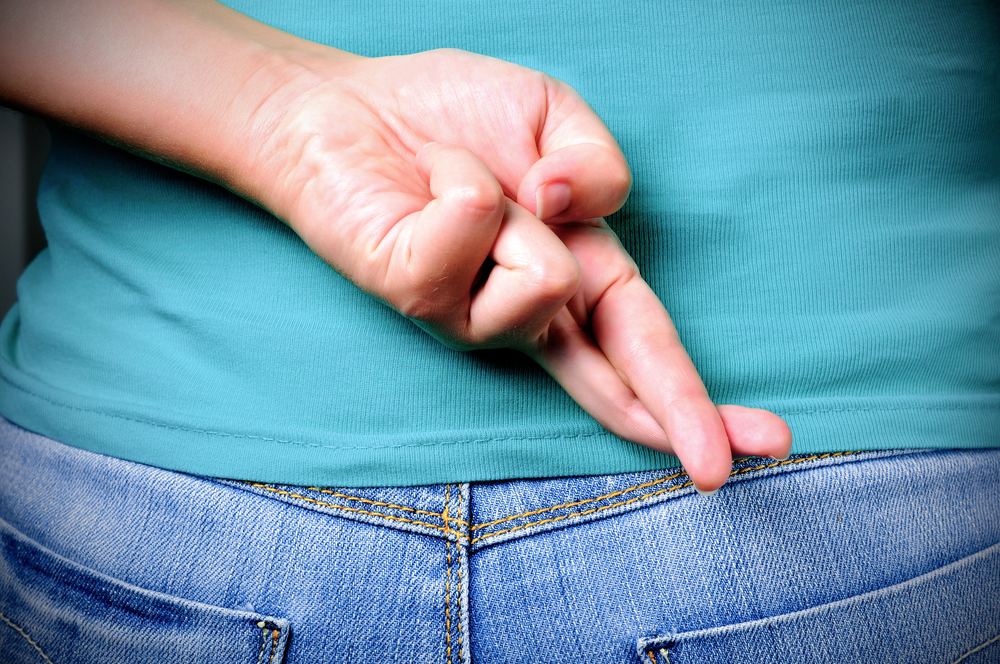 For example, in Island Travel & Tours, Ltd., Co. v. MYR Independent, Inc., 45 Fla. L. Weekly D704a (Fla. 3d DCA 2020), the parties entered into a joint venture agreement relating to travel between Miami and Cuba.   The joint venture agreement lasted just over a month because a dispute arose regarding the distribution of money.  One partner sued the other and included claims for breach of contract, fraudulent inducement and negligent misrepresentation claiming there were misrepresentations that the profits and costs would be divided in equal shares.   The jury returned a verdict in favor of the plaintiff-partner finding the other partner committed misrepresentations to support a fraudulent inducement and negligent misrepresentation claim.  This was appealed and reversed.

The second problem was that the misrepresentation stated in the complaint—that profits and costs would be shared equally—was based on the exact same actions, and not independent actions, forming the plaintiff’s breach of contract claims.  See Island Travel & Tours, supra (“Because [plaintiff’s] tort claims are ultimately based on the same underlying conduct giving rise to its contract claim…we hold that [plaintiff] is, as a matter of law, unable to establish its claims for fraud in the inducement and negligent misrepresentation.”).

Remember the notes to self above: (1) misrepresentations must be pled with specificity in the operative complaint; and (2) fraud is not a replacement for breach of contact — the conduct supporting the misrepresentation must be independent of the alleged contractual breaches.