ProveMyFloridaCase.com > Trial Perspectives  > Comply with the Dispute Resolution Provision in Your Contract
0 Comments

Comply with the Dispute Resolution Provision in Your Contract 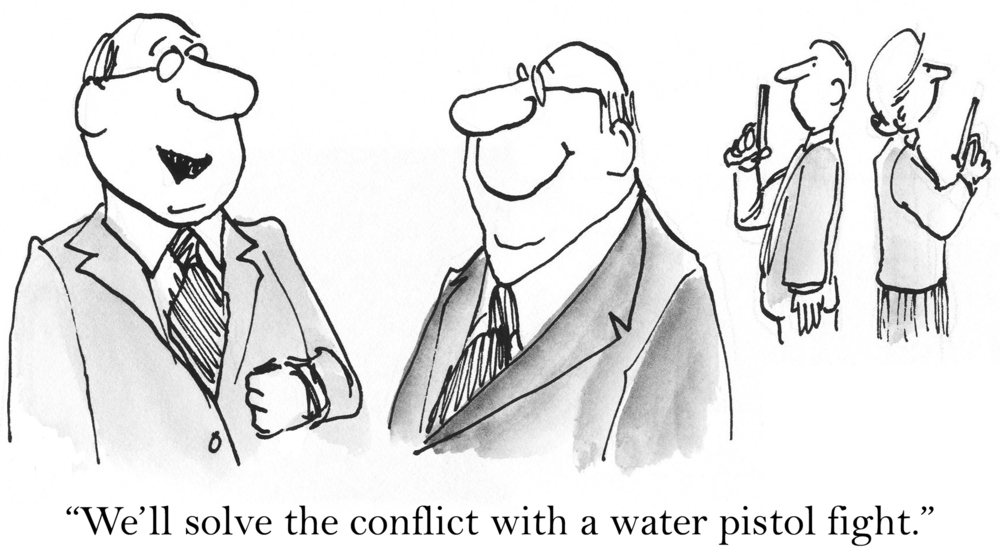 Many contracts have dispute resolution provisions.  If not, they should.  It is important that dispute resolution provisions are reviewed and complied with PRIOR TO the initiation of a dispute.  Failure to comply could result in you being “S*** Out of Luck” with your claim, as exemplified in the recent opinion in Guan v. Ellingsworth Residential Community Association, Inc., 44 Fla. L. Weekly D2155a (Fla. 5thDCA 2019).

This case involved a dispute between a homeowner and her homeowner’s association.  There was a Declaration of Covenants recorded in the public records.  The Declaration, no different than any Declaration, created a contract between a homeowner and homeowner’s association.  The Declaration also contained a dispute resolution provision that required: (a) the parties to first negotiate, in person, a resolution to their dispute; (b) submit the dispute to mediation within 30 days if the negotiation reaches an impasse; and (c) submit the dispute to binding arbitration with the American Arbitration Association within 30 days if the mediation reaches an impasse or else the dispute is waived.

The appellate court held that the association waived its claims against the homeowner “when it failed to submit the dispute to arbitration within thirty days after termination of mediation.”  Guan, supra.   Oops!