Considerations when Multiple Proposals for Settlement are Served on Separate Defendants 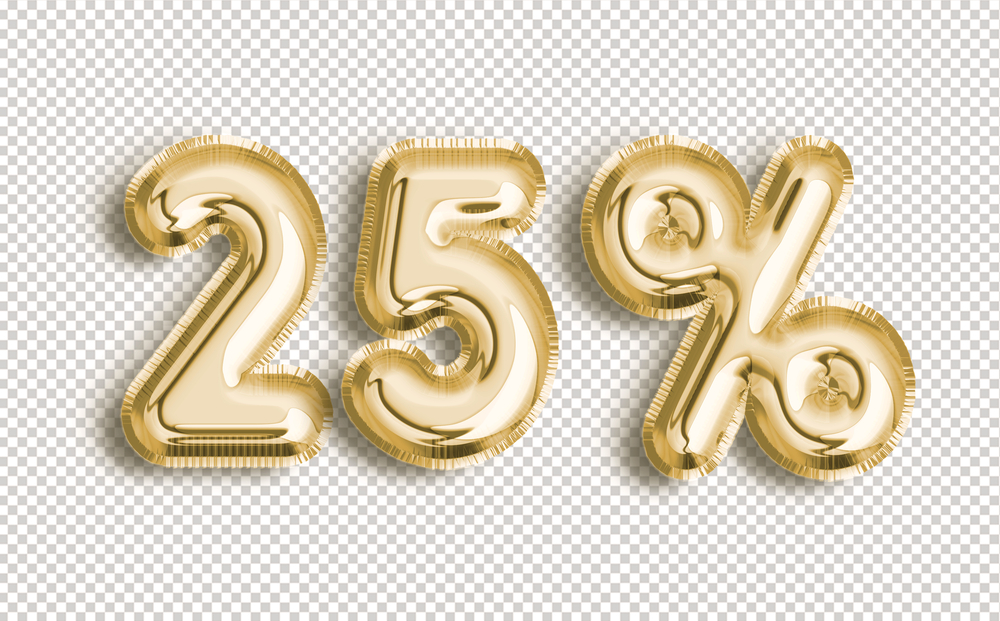 In Cassedy, Jr. v. Wood,44 Fla.L.Weekly D422a (Fla. 1st DCA 2019), a landlord sued his tenants for breach of a lease when the tenants vacated the property and stopped paying rent.  The lease agreement provided that if collection was required by the landlord, the tenant was required to pay 10% of the judgment amount to cover attorney’s fees.  I have no clue why the attorney’s provision in the lease included this language versus the standard prevailing party attorney’s fees language.

The trial court denied attorney’s fees pursuant to the proposal for settlements, which was subject to a de novo standard of appellate review.  The appellate court reversed.

The tenants also argued that the landlord could not recover attorney’s fees pursuant to the lease and also through a proposal for settlement.  This was shot down on appeal.  “Based on the imposition of a penalty pursuant to section 768.79 [Florida Statutes] and its mandatory application if all requirements are met, we find a party is not precluded from receipt of attorney’s fees under a contract and the [proposal for settlement] statute simultaneously.”  Cassedy, Jr., supra.