Posted by David Adelstein
in Uncategorized 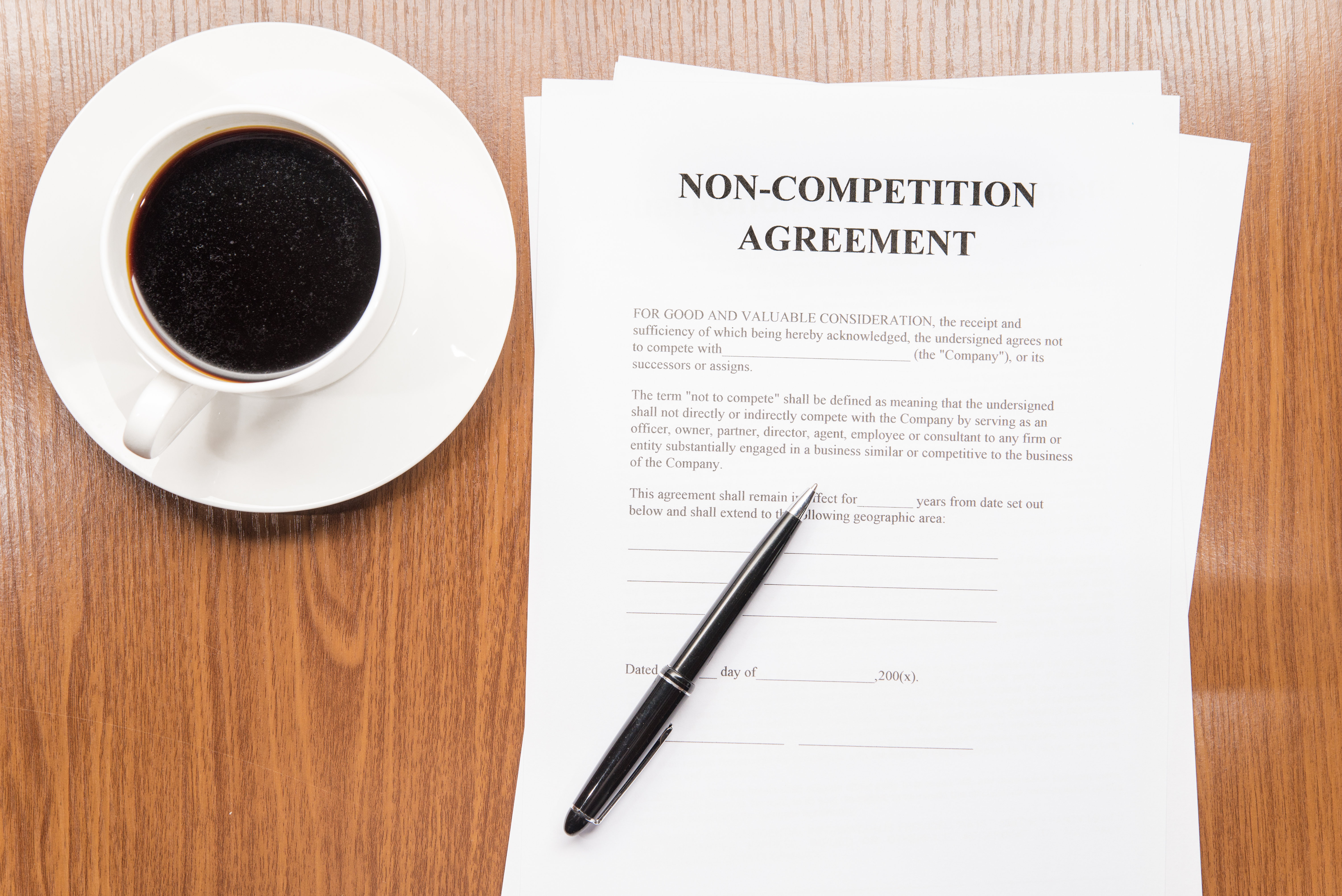 There are numerous employers that want employees to sign a non-compete, non-disclosure, and non-solicitation agreement (collectively, the “non-compete agreement”).   For good reason, they don’t want to train employees to learn the business’ trade secrets and business practices (e.g., marking strategies, pricing, techniques, customer lists, etc.) only to then compete with the employer and solicit its clients.   The non-compete agreement will allow the employer to move for injunctive relief if a former employee violates the agreement to maintain the status quo and prevent the irreparable harm to the employer.

An example is as follows. In Allied Universal Corp. v. Given, 42 Fla. L. Weekly D631a (Fla. 3d DCA 2017), an employer that engaged in the manufacture and distribution of water treatment chemicals hired an employee. The company trained the employee regarding its practices and provided him with proprietary information such as production costs, customer lists, prospective customer lists, and marketing and pricing information. The employee’s non-compete agreement provided he would not compete with the employer for 18 months after leaving the company and within a 150-mile radius of any of the employer’s facilities. The employee left the company to work for a competitor and the employer moved for a preliminary injunction to enforce the non-compete agreement against the employee.

Non-compete agreements in Florida will be governed by Florida Statute s. 542.335, which is designed to construe restraints on trade and commerce in favor of providing reasonable protection to legitimate business interests. The statute includes a non-exhaustive list of legitimate business interests, such as, trade secrets, valuable confidential information, customer goodwill, substantial relationships with specific prospective or existing customers, specialized training, etc.

A party moving for a preliminary injunction must establish:

Importantly, the “breach of a non-compete agreement that threatens a former employer’s goodwill and relationships with its customers, indicates that nothing short of an injunction would prevent this loss.” Allied Universal Corp., supra.