ProveMyFloridaCase.com > Trial Perspectives  > Giving Rise to the Exception to Sovereign Immunity Against a Public Officer, Employee, or Agent
0 Comments

Giving Rise to the Exception to Sovereign Immunity Against a Public Officer, Employee, or Agent 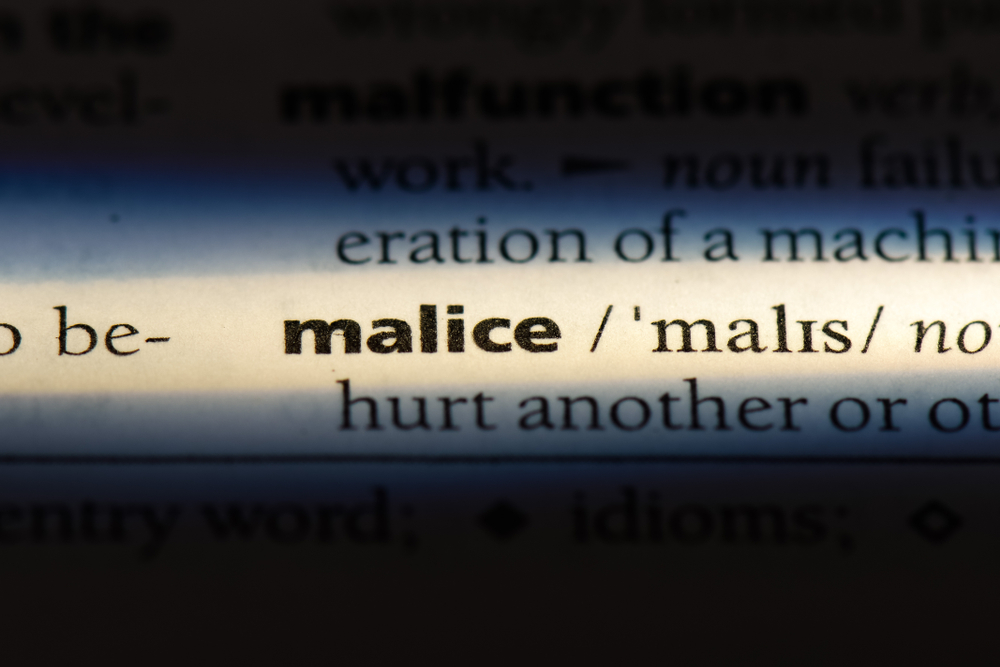 The school resource officer moved to dismiss the lawsuit under sovereign immunity (i.e., that he was statutorily immune from such a lawsuit), and specifically, protection afforded to him under Florida Statute s. 768.28(9)(a).  This subsection provides in pertinent part:

No officer, employee, or agent of the state or of any of its subdivisions shall be held personally liable in tort or named as a party defendant in any action for any injury or damage suffered as a result of any act, event, or omission of action in the scope of her or his employment or function, unless such officer, employee, or agent acted in bad faith or with malicious purpose or in a manner exhibiting wanton and willful disregard of human rights, safety, or property.

The trial court denied the school resource officer’s motion to dismiss finding the officer was NOT immune as a matter of law and the officer appealed.

The issue was whether the plaintiff pled allegations that would give rise to the exception to immunity: “…unless such officer…acted in bad faith or with malicious purpose or in any manner exhibiting wanton and willful disregard of human rights, safety, or property.”   The complaint appeared to be extremely detailed in this regard, meaning there were a number of detailed allegations, and the inferences from those allegations, to support the exception to sovereign immunity.

The court looked to see how “bad faith,” “malicious purpose,” and “wanton and willful disregard of human rights, safety, or property” were interpreted or treated by other cases under this sovereign immunity exception.

“Bad faith,” the court explained, has been equated to an actual malice standard.

“Malicious purpose,” the court explained, has been interpreted as conduct committed with spite, ill will, and hate.

“Wanton and willful disregard of human rights, safety, or property,” the court explained, has been interpreted as conduct worse than gross negligence and more reprehensible than intentional conduct.  However, this does not explain what this means in the context of the statute.  Thus, the court looked at other resources including standard jury instructions for crimes that use the term “wanton” and “willful.”   “Wanton” has been defined as a “conscious and intentional indifference to consequences and with knowledge that damage is likely to be done to persons or property.”  Peterson, supra (citation omitted).  “Willful” has been defined as “intentionally, knowingly, and purposefully.”  Id. (citation omitted).

In reviewing the allegations of the complaint and the inferences from the detailed allegations, the court affirmed the trial court, concluding that the “allegations regarding the deputy’s conduct, taken as true as we are required to do in this review, would be sufficient for a reasonable trier of fact to conclude that the deputy acted “in bad faith,” “with malicious purpose,” or “in a manner exhibiting wanton and willful disregard of human rights [or] safety,” as we have interpreted those phrases under Florida law. Thus, we affirm the circuit court’s denial of the deputy’s motion to dismiss the parents’ suit against him based on section 768.28(9)(a) immunity.” Peterson, supra.