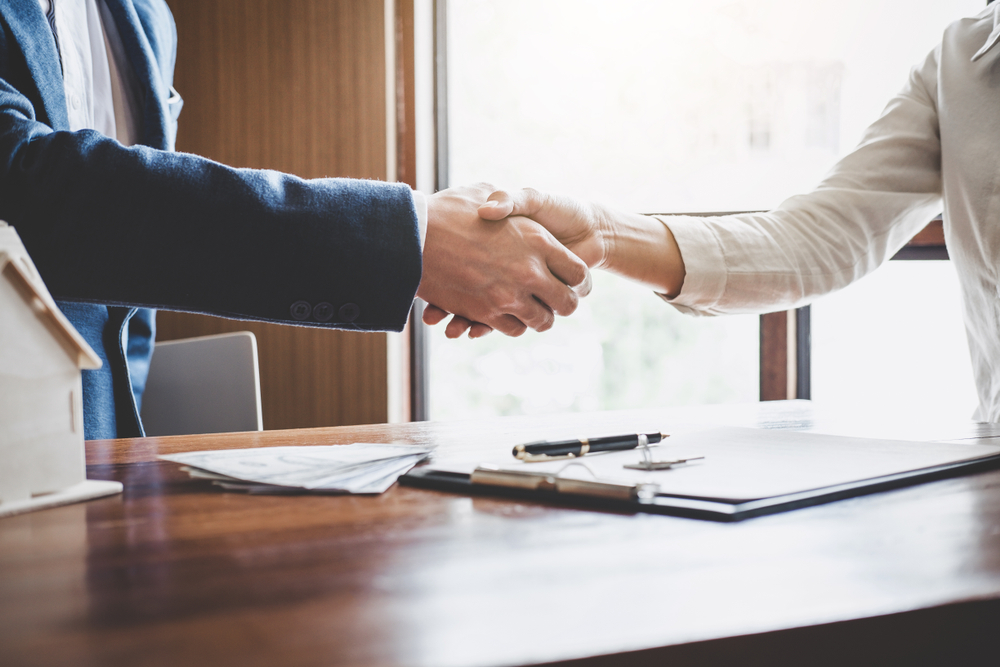 When it comes to a right of first refusal:

If you have a right of first refusal, make sure you properly exercise it.  You bargained for it, so make sure if you need to exercise this option, you do so correctly.