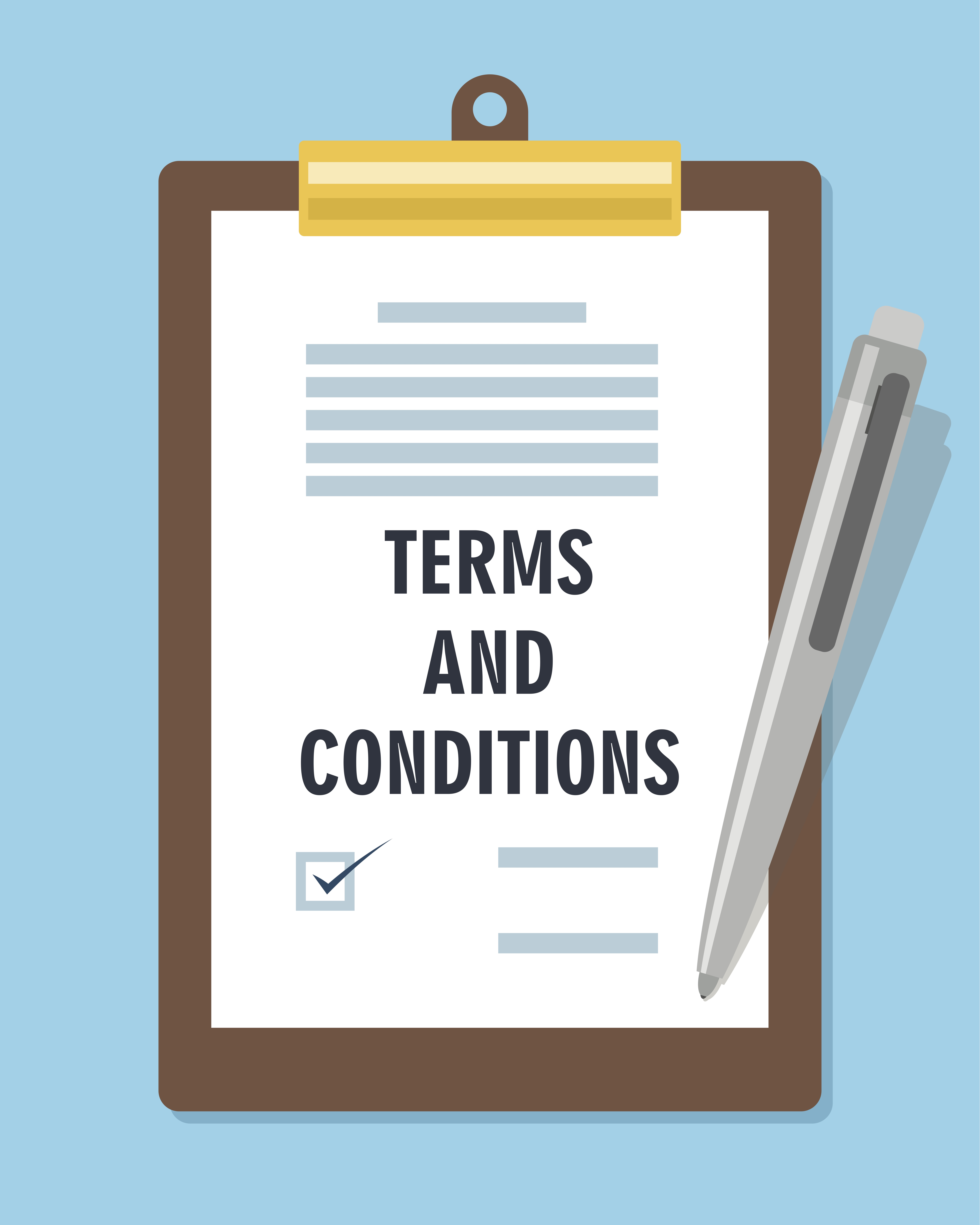 Woo-hoo! I got a real good J-O-B! Great pay. Great benefits. Great location. Doing what I want to be doing with my skillset. My new employer wants me to sign an employment agreement, but I have signed such agreements in the past, so this is no big deal. Or, is it a big deal?

There are many professions that want certain employees to sign an employment agreement that includes a restrictive covenant, i.e., anti-compete or anti-solicitation language. The employer does not want to train the employee, give the employee access to its trade secret information, customer lists, internal marketing material, pricing lists, or other business data only for the employee to leave and use that acquired information to start-up his/her own business or work for a competitor. From a common sense standpoint, this makes sense. No one wants to invest in an employee that leaves and takes what he/she learned to a rival company or to start a competitor.

All too often, the employee does not really understand the implications of the restrictive covenant language he/she is signing. The mindset is if I don’t sign the employment agreement I will not be hired and the money or opportunity or location is way too good to pass up. All of this may be 100% true.  But, this does not mean you should not truly appreciate the implications of such language or try to negotiate the language to more favorable terms (if possible).  The fact that you are in a position asked to sign an employment agreement means you have had other jobs in the past or are viewing this job as a stepping stone opportunity. You know there is a lot that could happen: you don’t like the job, the job isn’t what you thought it was, a better opportunity surfaces, you want to make a job change, you want to start your own business, etc. Life happens which is why the job you are in today may not be the job you are in a few years down the road.

In a recent case example, Collier HMA Physician Management, LLC v. Menichello, 42 Fla. L. Weekdly D1228b (Fla. 2d DCA 2017), a doctor signed an employment agreement with a physician group that operates hospitals that provided during the course of the agreement and for a 12-month period after the agreement is terminated or expired, the doctor agrees not to work for specifically named physician groups or hospitals identified in the agreement (that were within the same geographical area). (Yes, medicine is a business too!).

As often is the case, and many times justifiably so, the doctor challenged the enforceability of the restrictive covenant language. Restrictive covenants in employment agreements in Florida are governed under Florida Statute s. 542.335 to ensure that the language is reasonable in time, area, and business, and they don’t operate to unreasonably restrain competition or trade. (Check out this statute here.)

At first blush, the restrictive covenant at-issue does not appear to be unreasonable. It was for a period of 12-months, was limited to a geographic area, and made specific reference to those hospitals or physician groups the employee could not work for during this restrictive period.

The doctor, however, argued that the agreement should not be deemed enforceable because of a change in the corporate structure of the employer, particularly due to a parent company merger.

The court shall not refuse enforcement of a restrictive covenant on the ground that the person seeking enforcement is a third-party beneficiary of such contract or is an assignee or successor to a party to such contract, provided:

The doctor claimed that the restrictive covenant could not be enforceable because the corporate change in ownership meant that the agreement was being enforced by a successor entity and the employment agreement states that no third-party beneficiaries could enforce the agreement. The appellate court shot down this argument because the entity enforcing the agreement was the doctor’s former employer (the physician group). The corporate change (merger) regarding the parent company did not impact the validity of the restrictive covenant. The parent company was not enforcing the employment agreement, nor could it.  And, the name of the employer did not change—the parent company’s merger did not result in a new successor entity being formed for the employer.

From an employer’s perspective, there are many reasons and circumstances to enforce the restrictive covenant language in an employment agreement.  This does not mean, however, that you should ignore any restrictive language that may be unreasonable or contrary to Florida Statute s. 542.335.