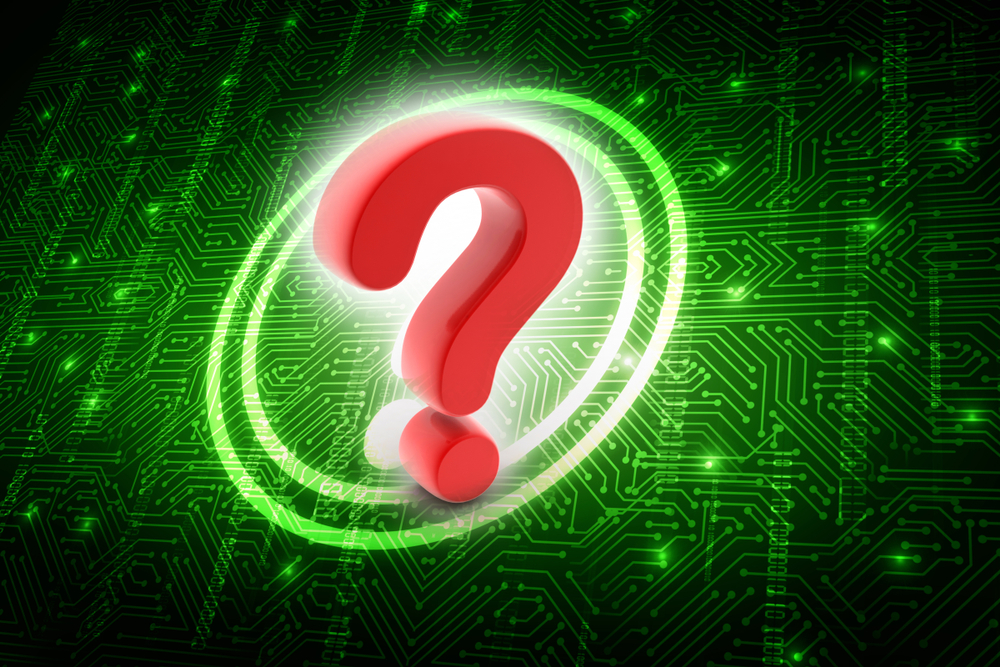 Appellate courts have been all over the place regarding how to serve a motion for sanctions under Florida Statute s. 57.105 that it has become borderline ridiculous.  Of course, this is my opinion, but the ridiculousness prompts the question mark in the photo.

A motion for sanctions under s. 57.105 is served when a claim or defense is NOT supported by material facts or is NOT supported by the application of then-existing law to the material facts and the party or party’s counsel knew or should have known of same.  Stated more simplistically, this motion gives rise when a claim or defense has a frivolousness component.

If you are serving a s. 57.105 motion for sanctions, and you have a really good basis under the material facts and existing law as recited in the motion, make sure it is served in strict compliance with Florida Rule of Judicial Administration 2.516.  Otherwise, the merits of the motion will be watered down by the argument that you did not strictly comply, even if you have substantially complied with the service requirements.

While I very rarely serve a motion for sanctions under s. 57.105 (and in the rare occasions I actually serve one it is a detailed motion that details both facts and law), there is value if a claim or defense is undeniably frivolous.