ProveMyFloridaCase.com > Burden of Proof  > Authentication of Photograph at Trial
0 Comments

Authentication of Photograph at Trial

Posted by David Adelstein
in Burden of Proof, Evidence 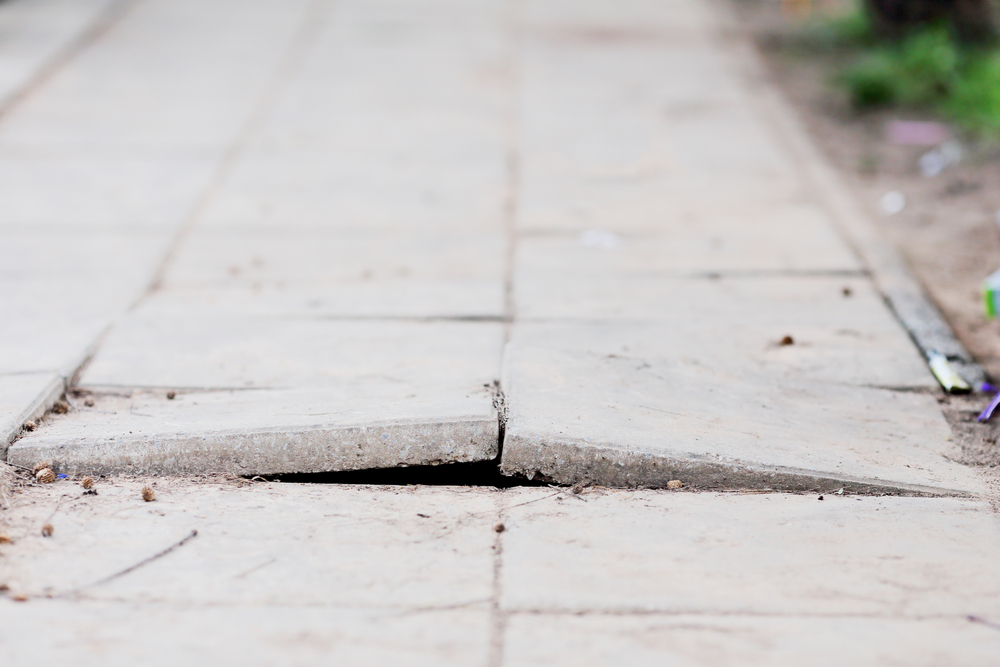 In City of Miami v. Kho, 44 Fla.L.Weekly D2555c (Fla. 3d DCA 2019), a plaintiff slipped and fell on a sidewalk.  The plaintiff claimed she slipped in a difference in elevation of the sidewalk which constituted a dangerous and defective condition that the City of Miami had knowledge of.  The plaintiff could not prove the City had actual knowledge of the difference in elevation of the sidewalk at-issue, so she focused on constructive knowledge.  To do this, the plaintiff introduced a Google Maps photograph.  (The case says Google Maps but perhaps it was a photograph from Google Earth.).   The photograph was years prior to the incident and depicted that the condition of the sidewalk with the elevation differential was in existence for years such that the City should have known about it.

A jury awarded the plaintiff damages and the City appealed with the primarily appellate issue concerning the admission of the Google photograph into evidence.

The Third District held there are two ways a photograph can be admitted into evidence:

“There are two methods of authenticating photographic evidence.”  The first is the “pictorial testimony” method, which requires a witness with personal knowledge to testify that the image fairly and accurately depicts a scene.  The second is the “silent witness” method, under which the photograph “may be admitted upon proof of the reliability of the process which produced the tape or photo.”  A trial judge may admit a photograph under the silent witness method after considering the following factors:

(1) evidence establishing the time and date of the photographic evidence;

(2) any evidence of editing or tampering;

(4) the procedure employed as it relates to the preparation, testing, operation, and security of the equipment used to produce the photographic product, including the security of the product itself; and

(5) testimony identifying the relevant participants depicted in the photographic evidence.

But, here is the harsh outcome of the fact that this Google photograph was not properly authenticated at trial.  The appellate court reversed and remanded with instructions to enter judgment in favor of the City.   Even though the plaintiff obtained a jury verdict at trial, the plaintiff does not get another bite out of the apple to retry her case with proper proof.  The plaintiff “was aware that the City would be contesting the photograph’s admissibility and had ample time to prepare the extrinsic evidence necessary to properly authenticate it. Thus, the City is entitled to judgment in its favor.”   Kho, supra.  Ouch!