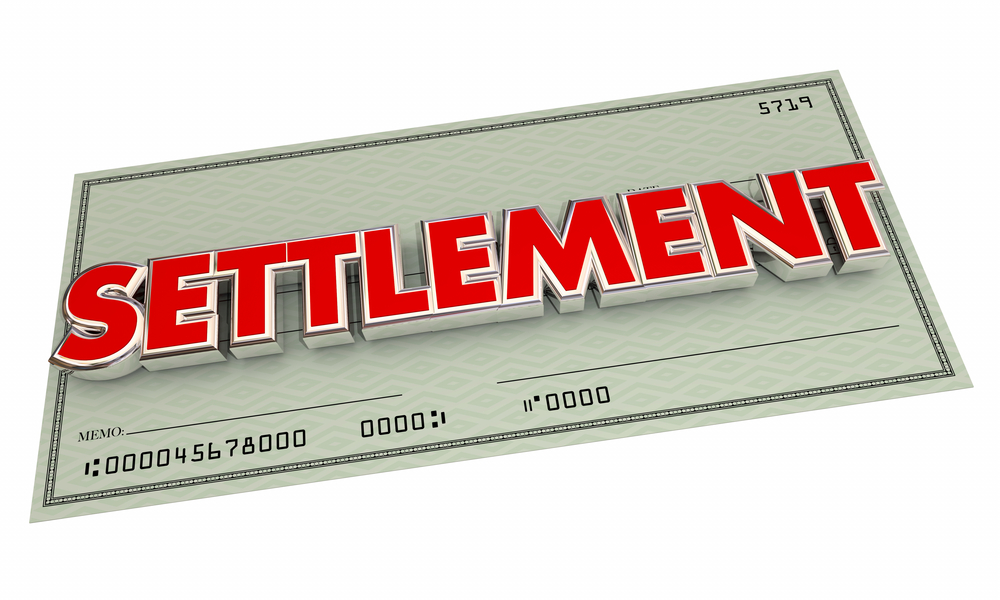 When a settlement agreement is entered, particularly if it requires obligations that will not occur immediately, a party will want to dismiss the case requesting the trial court enter an order reserving jurisdiction to enforce the terms of the settlement.  It is always good practice to request the court reserve or retain jurisdiction for this purpose.

However, if a party seeks monetary damages against the other party for breaching a settlement agreement, a new lawsuit would need to be filed to pursue those damages: