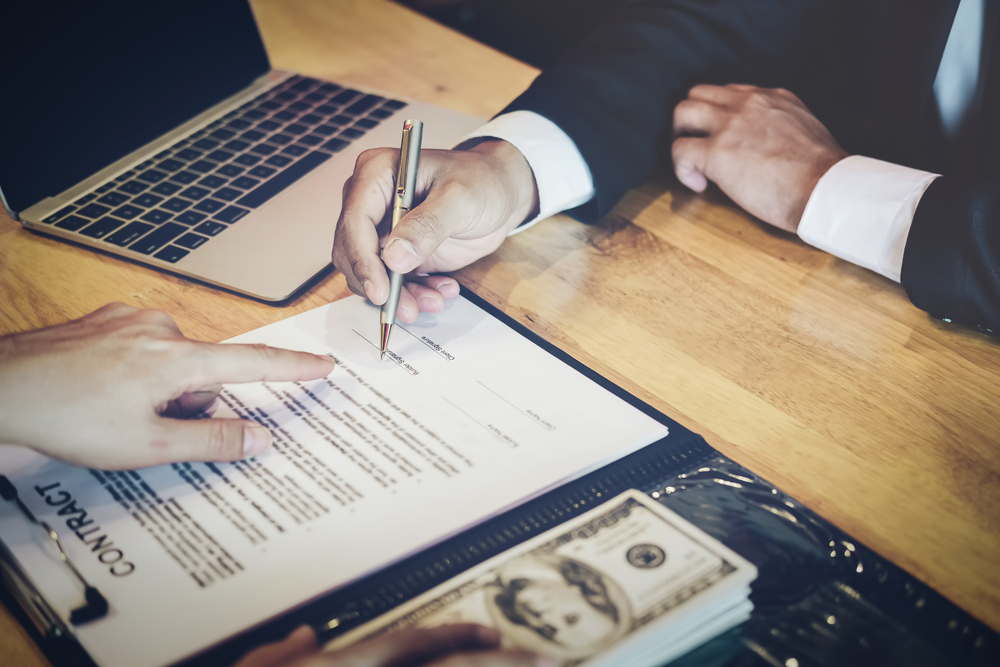 Arbitration is a creature of contract, meaning if you want your disputes to be resolved by arbitration through an arbitrator (as opposed to litigation with a judge and/or jury), you need to include an arbitration provision in your contract.   A trial court granting or denying a party’s motion to compel arbitration is a non-final order that is immediately appealable.  See Fla.R.App.P. 9.130(a)(3)(C)(iv).