Evidentiary Hearing when Lis Pendens NOT based on Duly Recorded Instrument 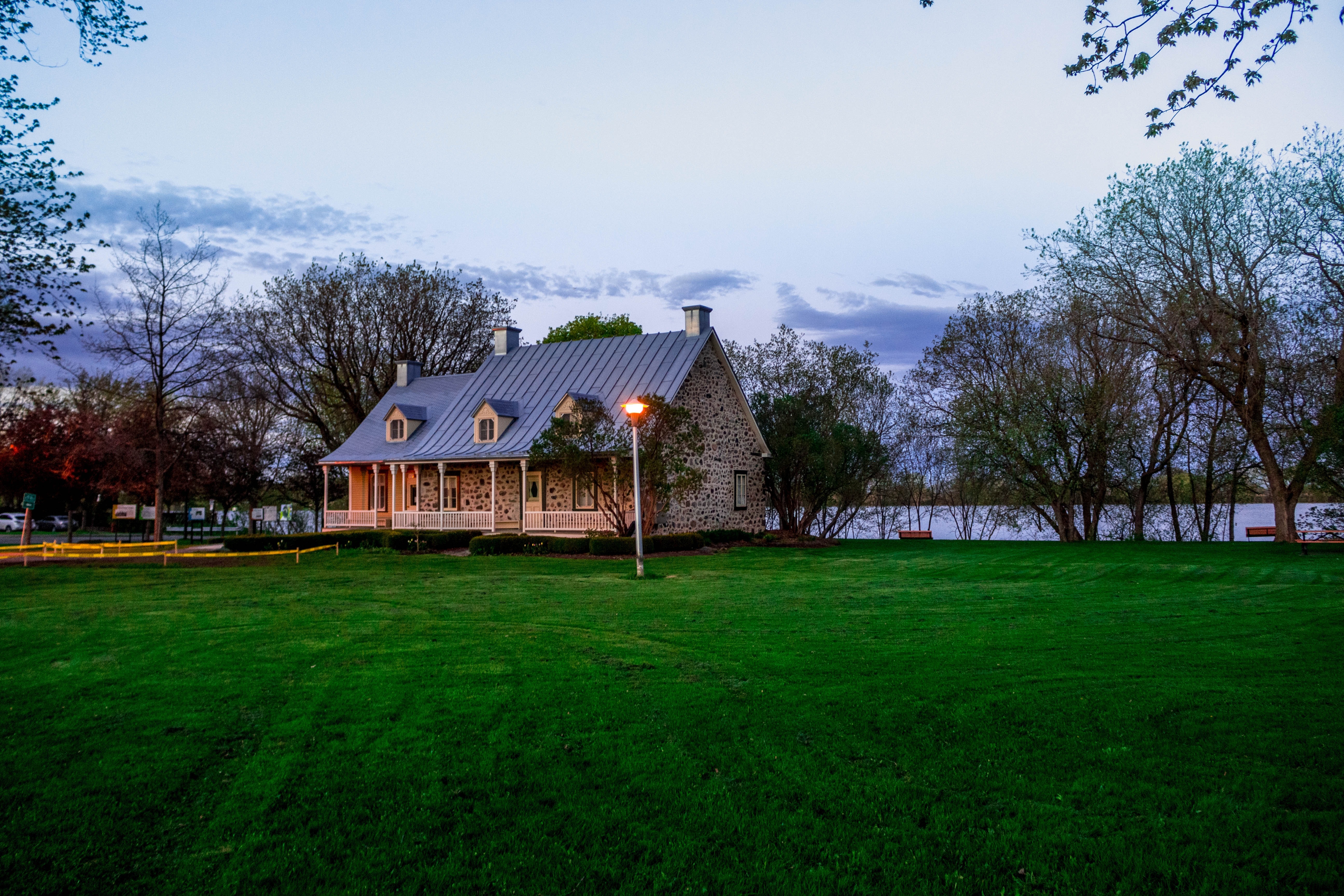 “Unless the initial pleading [complaint] shows an action is founded is founded on a duly recorded instrument [e.g., mortgage] or a chapter 713 lien [e.g., construction lien] concerning the real property described in the lis pendens, the court has the power to control the notice of lis pendens by discharging it or by requiring the party who filed the lis pendens to post a bond.”  Carollo v. Henderson, 2020 WL 855112, *1 (Fla. 5th DCA 2020).  A party is entitled to an evidentiary hearing on the defendant’s “motion to discharge a lis pendens when the plaintiff’s action…is not founded on a duly recorded instrument or a chapter 713 lien, but instead alleges a nexus to the affected real property.”  Id.

For example, in Carollo, two persons were members of a limited liability company.  The company was formed to purchase real property, excavate the property for limestone, and then sell the real property.  The company located real property to purchase. However, one of the members purchased the property in his individual name instead of on behalf of the company.   The member used the company’s money to put the required down payment for the purchase of the property in his own name.  When the other member learned of this, he filed a lawsuit and recorded a lis pendens.  The lis pendens was not founded on a duly recorded instrument.  As a result, the defendant moved to discharge the lis pendens or set a lis pendens bond, and requested an evidentiary hearing.  The trial court denied the motion outright prompting the defendant to file a petition for a writ of certiorari.

“Certiorari review is available to review a trial court’s order denying a motion to dissolve a notice of lis pendens.” Carollo, supra.