ProveMyFloridaCase.com > Appeal  > Inducement is NOT a Required Element in Proving the Defense of Unilateral Mistake
0 Comments 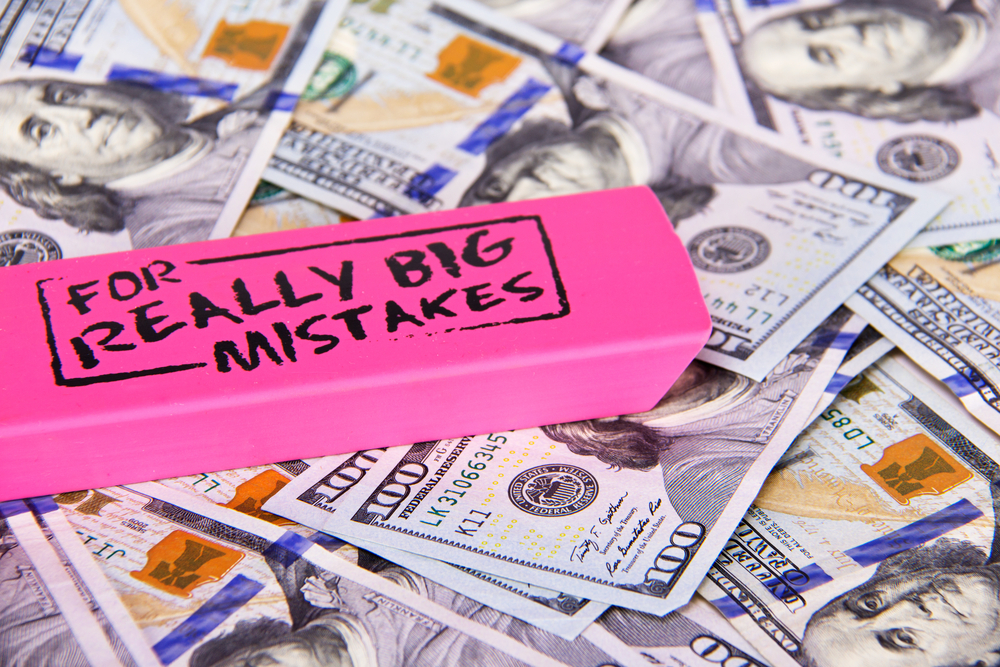 Earlier this year I wrote an article regarding proving the defense of unilateral mistake.  In that article, I discussed a case where the appellate court ruled a party asserting the defense of unilateral mistake must prove that the mistake was induced by the party seeking to benefit from the mistake.  Based on this opinion, a party moved for a rehearing en banc under Florida Rule of Appellate Procedure 9.331–see applicable portion of 9.331(d)(1)–arguing that in some prior opinions the appellate court required a party asserting unilateral mistake to prove inducement, and in other decisions it did not.

9.331(d)(1) Generally. A rehearing en banc may be ordered by a district court of appeal on its own motion or on motion of a party. Within the time prescribed by rule 9.330, a party may move for an en banc rehearing solely on the grounds that the case or issue is of exceptional importance or that such consideration is necessary to maintain uniformity in the court’s decisions. A motion based on any other ground shall be stricken. A response may be served within 10 days of service of the motion. A vote will not be taken on the motion unless requested by a judge on the panel that heard the proceeding, or by any judge in regular active service on the court. Judges who did not sit on the panel are under no obligation to consider the motion unless a vote is requested.