ProveMyFloridaCase.com > Trial Perspectives  > A Party may Not Expand the Scope of Judicial Review of an Arbitration Clause
0 Comments 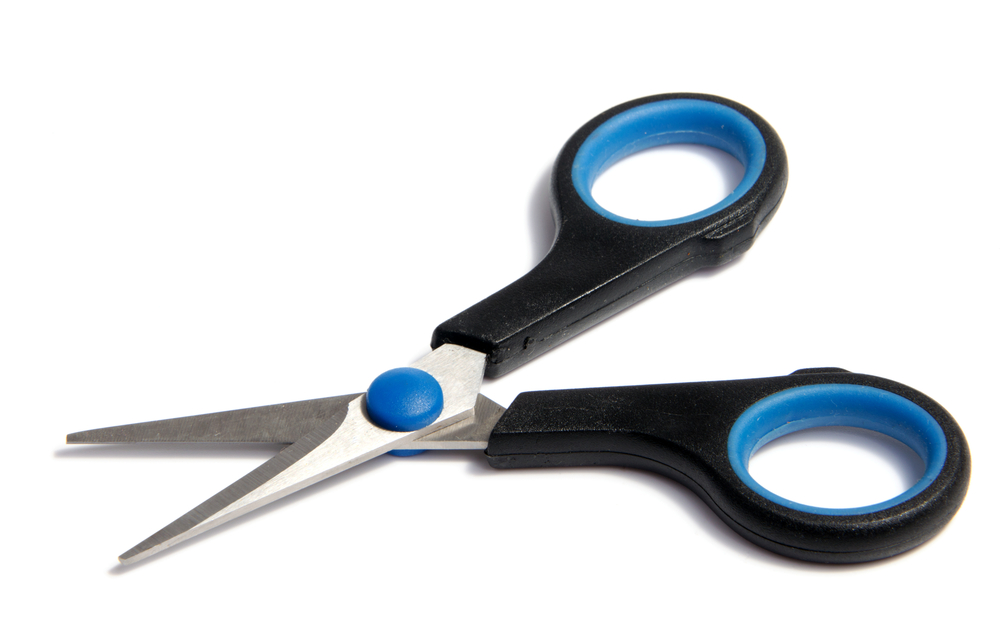 Arbitration is a creature of contract.  This means if you are going to arbitrate a dispute, as opposed to litigating a dispute, there must be an agreement to arbitrate.  However, whether a dispute should be arbitrated pursuant to the terms of the contract is an area that has been heavily litigated for a couple of reasons: 1) a party does not want to arbitrate the dispute and, therefore, files a lawsuit versus a demand for arbitration and 2) an opposing party that has been sued wants to enforce an arbitration provision in a contract.  As a result, an order granting or denying arbitration is an appealable non-final order.

The contract had a severability clause, an important clause in contracts.  Based on the severability clause, the appellate court remanded the issue back to the trial court to determine whether the unenforceable language in the arbitration clause that expanded judicial review of an arbitrator’s award could be severed from the clause such that the parties are still required to arbitrate without the expanded judicial review.   In other words, the appellate court wanted the trial court to determine whether severing the unenforceable language would still retain the essence of the arbitration clause or whether the entire clause was unenforceable because the offending language was integral to the agreement to arbitrate.  See National Millwork, Inc. supra, citing Obolensky v. Chatsworth at Wellington Green, LLC, 240 So.3d 6 (Fla. 4th DCA 2018).

It would seem that the offending language expanding the scope of judicial review of an arbitration award could be, and should be, severed.  This is the value and point of a severability clause in a contract.  It is uncertain why the appellate court did not make this ruling instead of remanding the matter back to the trial court which could lead to a further appeal.  Severing the offensive language still requires the parties to arbitrate, which is the basis of the arbitration clause, but without the appellate recourse / judicial review of a party challenging the arbitrator’s award based on an incorrect application of law.